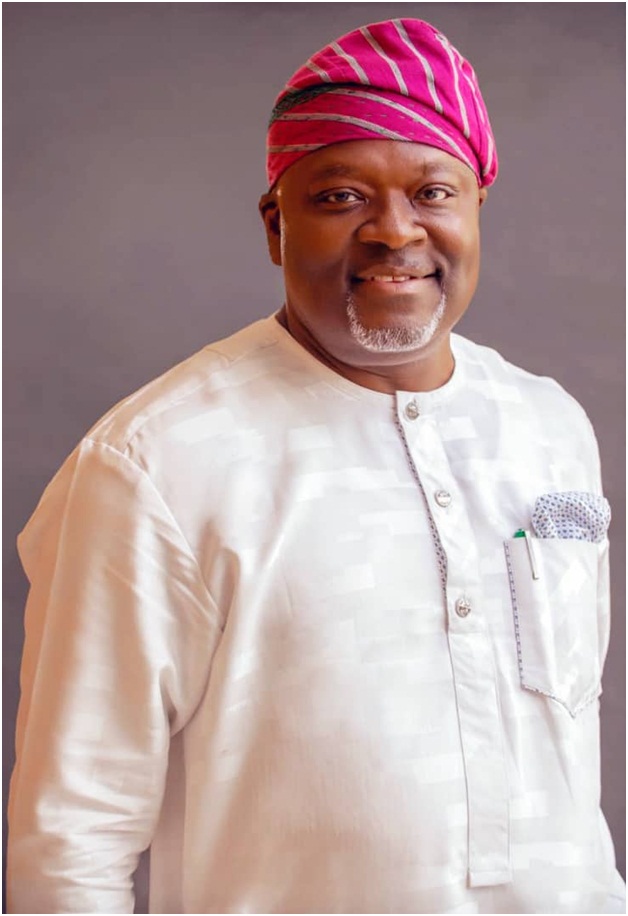 Ondo State Commissioner for Culture and Tourism, Otunba Wale Akinlosotu has vowed to ensure that the ministry improves on its troupe’s status as one of the  leading competitors  in terms of cultural  performances .

The Commissioner stated this while on visitation to his Ekiti State counterpart, Prof Rasaki Bakare, in Ado Ekiti.

Akinlosotu assured  that he would leverage on every available options that would help improve the status of the state troupe that has distinguished itself with many national and international awards.

He  said he was in Ekiti to exchange notes and ideas with his counterpart, who is a  renowned cultural expert with wealths of experience in the field.

Akinlosotu  commended Bakare for his expertise, experience and numerous  achievements for his State troupe, stressed that establishing a cordial synergy between the two States was achievable, due to their high degree of affinity, resulting from their common history and proximity.

Responding, the Ekiti State Commissioner for Arts, Culture and Tourism, Prof. Bakare, appreciated the Commissioner and his entourage for the visitation.

He said for an improved performances, there must be a paradigm shift from bureaucratic bottlenecks  without failing to instill discipline and  a considerable level of freedom in the artistes  to  aid their creativity.

Bakare noted that to always get desired results, the right talents must be assembled, with  motivation and effective management.

He said the task of transforming a cultural  troupe involves introduction of a level of discipline and  professionalism, which must be pursued rigorously.

The Commissioner who narrated that he started his career as a dancer in Ondo State Cultural troupe, stated that the state has a comparative advantage to compete favourably better, due to its cultural diversity.

He, therefore, appreciated the proposed working relationship, stressing that there were lots to share between the two States.