Home News Entertainment ‘I use Music to spread the gospel’ 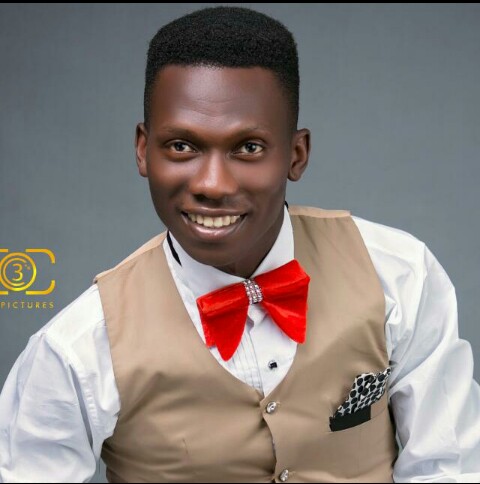 ‘I use Music to spread the gospel’
|
By Itunu Oloyede

An Akure based gospel artiste, Abiodun Israel Oriyomi popularly known as Atele has said that his father did not support  his music career because  he sees music as an act that does not deserve full commitment.

The gospel artiste during an interview with Friday Extravaganza said that he can sing as long as the strength in him can sustain him.

According to him, at the initial stage of his chosen career he had few issues with his father saying it was a big challenge to him.

Atele said that his father later changed his mind towards gospel music and allowed him to choose whatever he wants to do when he witnessed God’s work during one of his concerts.

In his words: My dad did not like the fact that I wanted to dable into music, he sees it as more of a hobby, but ever since he witnessed what happened during one of my concerts, he began to support me and till now he is still supportive while my mum have been so supportive from the day she knew about  my dabbling into music”.

Atele who hails from Ikere Ekiti in  Ekiti State said that he dabbled into music due to the passion he has for it. He also explained when and how he started singing.

“Music got me and God’s grace sustained me in it. I have been singing since I was in primary school at age 7. I led the assembly praise and worship sessions, also when I was in secondary school. But elementary introduction started from my church, Gospel Faith Mission International (GOFAMINT) at Akure”.

“My first ministration was at St. Andrews Anglican Church, Akure during their youth programme. I can sing as long as the strength in me can sustain me. At times, I could sing for five hours and at times, as little as a minute, there is nothing I can do without the spirit of God”, he added.

He noted that his vision about music is to spread the gospel and bring life changing songs to the whole world.

The  student of Agricultural Extention at the National Open University of Nigeria, Akure Study Centre  explained how he juggled both studying and his music career together.”

“It is not easy but when it is time to study, I study and when it is time for music, it is music. It is difficult at times, but God is helping me. However, I play drums, but my expression was not in playing drums but in singing”.

The gospel artiste explained the challenges he faced when he started which was the issue of money.

“I believe something good has to come with a price to pay. You have to invest in the ministry to actually set the ball rolling because one major fact is that you cannot do anything without money, especially in the music ministry.

He urged upcoming artistes to never lose focus and that  they should be ready to sacrifice their time for their music career because one’s sacrifice brings out result.