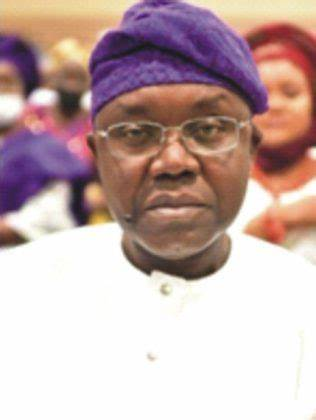 The International Fund for Agricultural Development, IFAD, yesterday distributed various inputs to Ondo State LIFE-ND beneficiaries who were flood victims in the year 2022.

Flagging off the distribution in Akure, the State Commissioner for Agriculture and Forestry, Mr. Olayato Aribo said about 50 graduate incubates who were victims of the flood disaster were supported to mitigate their loses.

He stated that IFAD provided 5,000 day old Chicks DOC, 280 bags of broiler starter, 280 bags of fish feeds of various sizes and 84 bags of NPK 15:15:15 fertilizer distributed to the affected beneficiaries

This, he noted is to ensure that the affected beneficiaries do not lose interest in their various chosen enterprises and to also encourage food security and employment generation.

He implored the beneficiaries of the palliative to make judicious use of the inputs so that the effort of the donor agency will be handsomely rewarded.

While advising IFAD to make use of the funds judiciously for their benefit,  Aribo appreciated the effort of the Governor, Arakunrin Oluwarotimi Akeredolu for his magnanimity and courage to see that the state security network code-nameed “AMOTEKUN” becomes a reality in the state.

The National Coordinator of IFAD, Engr. Danni Abiodun, who was represented by the Technical Assistant to the National Project Coordinator, (NPC) of LIFE-ND, Mr Bunni Ogunleye, in his goodwill message described the  Governor and the Commissioner for Agriculture as  fathers  for providing the enabling environment for the project to thrive   in the state.

In a project brief made available to journalists,  the project is working in 100 communities with 10 community per local government areas which had adopted incubation model or approach to train youths and women with the goal of transforming Rural economy.

” The four major commodities of priority are poultry, fishery, cassava and cocoa. Out of tgf269 incubates that were established, 49 of them experienced flood in their farms,” it read.

Speaking on behalf of the beneficiaries, Samuel Tinubu lauded the gesture saying that they had lost hope in their venture but felt a big relief having been assisted to bounce back.