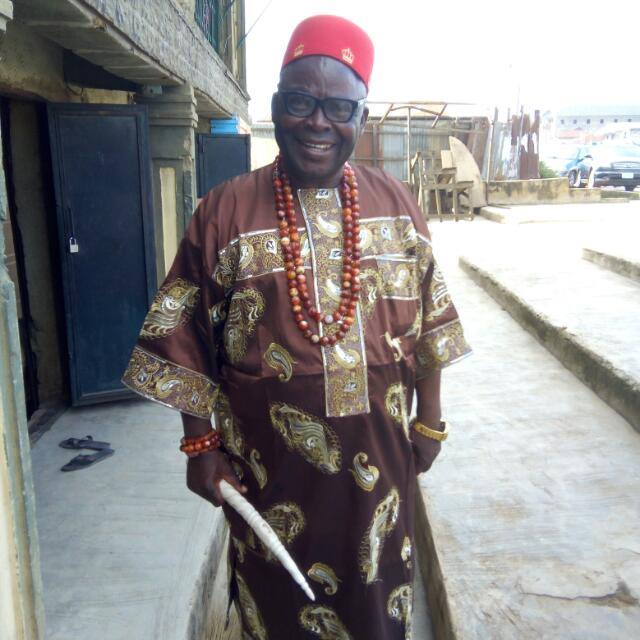 By Adekola Afolabi
|
Igbo community in Akure, has been advised to always maintain peaceful co-existence and unity with all ethnic groups  for the development of the state capital in particular and Ondo State in general.

Umewenke expressed joy over this year’s celebration, describing it as very successful.

He further assured the readiness of Igbos to continue to live in peace, unity and love with other tribes to ensure progress and development of their host communities.

The Igbo leader who said Igbos are one and that there is no division among the community, also advised all members of Igbo community to be patient and always wait for their time.

He explained that the annual event was supposed to hold on  September 29, but was shifted till October 29 because of political parties’ primaries holding across the country..

The event was attended by dignitaries including the First Lady of Ondo State, Mrs Betty Anyanwu-Akeredolu, the Deji of Akure, Oba Aladelusi Aladetoyinbo, Igbo leaders and members across the state.