I’ll be rich till I die -Kizz Daniel

by The Hope
in Entertainment
0 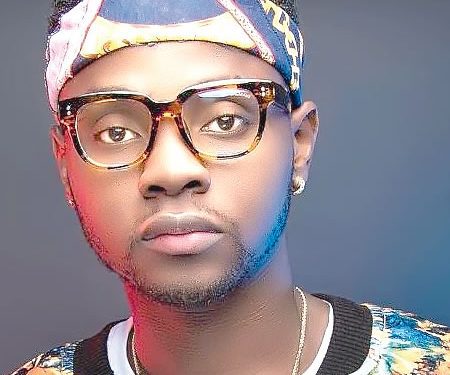 Popular singer, Oluwatobiloba Anidugbe, aka Kizz Daniel, has started the year on a high note with the release of a new song titled, ‘Rich Till I Die’, and its music video.

According to a statement issued, he stated that the song, which was produced by Reward Beatz and Blaise Beatz, ‘is a perfect reflection of hard work, diligence, resilience, and a summation of his musical journey so far’.

The statement added, “This sumptuous musical cocktail has Daniel in a mood of thanksgiving, which is obvious in the lyrics that are spiced with proverbs and wise sayings. This makes it a guaranteed pick-me-up for everyone wishing for more affirmation and inspiration as they continue in the New Year.

“It also depicts the singer’s luxurious life as stated in the lyrics, “I live the life I want. I love the life I live.”

The video for the song was directed by the popular TG Omori.

Recall that Daniel had two of the biggest songs of 2022— ‘Buga’ and ‘Cough (Odo)’. Both songs have amassed millions of streams and views on digital streaming platforms and YouTube respectively. ‘Buga’ was so well received by fans across the world as presidents and other leaders sang and dance to the song at different public events.