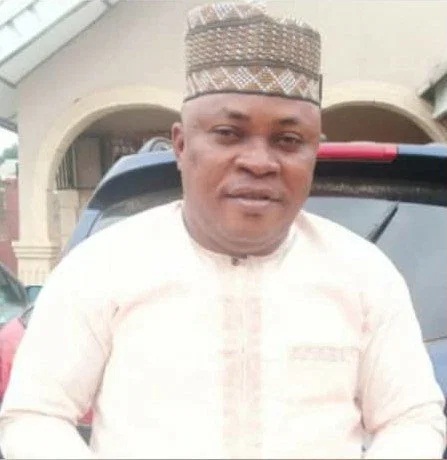 The State Commissioner for Physical Planning and Urban Development, Alhaji Rasheed Badmus, has condemned erection of some illegal structures along Arakale-NEPA Road, Akure, the Ondo state capital.
He said the structures contradicted government’s plan on urbanization of the state capital.
The commissioner noted that the structures were erected on spaces whose owners were compensated by the government, five years ago, when the dual carriage way along that axis was to be constructed.
Badmus noted that it was unacceptable by all standards to collect compensation from the government on a piece of land and still go ahead to build structure on the land.
He therefore warned perpetrators of such act to desist or face the full wrath of the law.
According to a statement signed by the Information Officer of the Ministry, Mrs Amos Adebimpe ,the Commissioner further implored all landowners to always seek government’s approval before embarking on any building project so as to ascertain the legality of such projects.