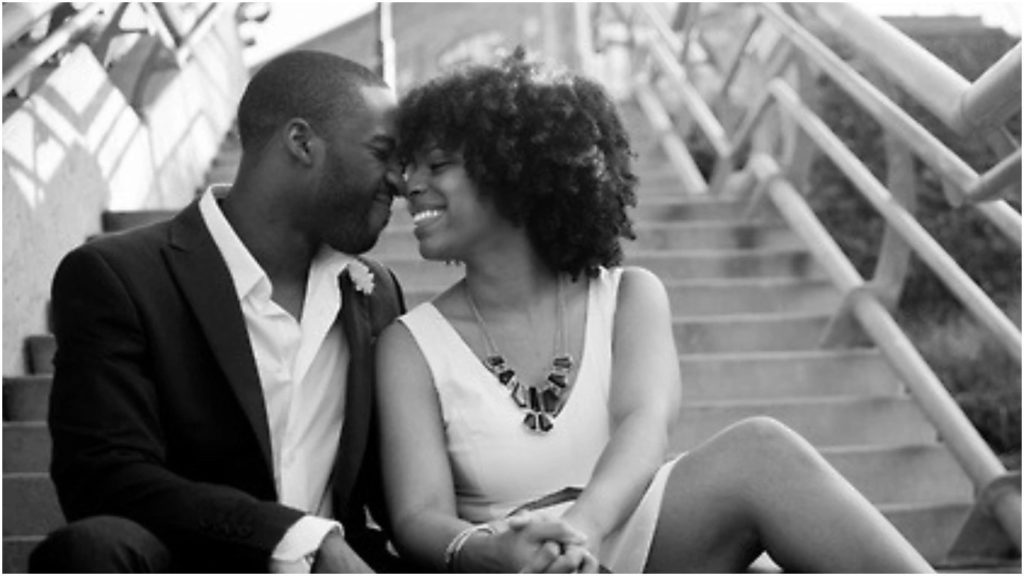 By Agboola Fesobi
|
Love and dating via social media have been detrimental to so many promising young men and women as some have met with untimely death among other ills from the lover they hooked up with online.

While some would argue that social media dating has some advantages, it goes without saying that the negatives far outweigh the positives going by the reports of unsavoury incidents associated with it.

Some women have been lured to kidnappers’ den and ritualists’ camp under the pretense of meeting their social media lovers in real life.

Currently before a magistrate court sitting in Akure is a case arising from repercussions of social media love.

For allegedly using dubious means to defraud his lover, whom he met online, one Mr Ojo Banire Oyewumi was arrested and is being prosecuted.

The accused on August 3, at about 12:00pm at 36, Fanibi Street Ondo Road Akure was alleged to have stolen and fraudulently obtained various items and cash from the complainant.

Mr Oyewumi was alleged to have falsely presented himself as a medical doctor to Miss Helen Afolalu, his social media lover, intending to defraud her.

According to the prosecution, the offences are contrary to and punishable under section 390(9),419 and 484 of the criminal code cap 37.vol I laws of Ondo State 2006.

The accused pleaded not guilty to the two-count charge preferred against him after they were read to him.

The prosecutor, Sergeant Adebayo Suleiman prayed the court for an adjournment to enable him study the case file.

Counsel to the accused, Barrister Victor Olatoyegun, however, urged the court to admit the accused to bail in the most liberal terms.

In her ruling, the Chief Magistrate Mrs Victoria Bob-Manuel admitted the accused to bail in the sum of N500,000 with one surety in like sum who must be a resident of the magisterial district.

Miss Adefolalu, in her statement said she met the accused through the social media a few months ago and they began a relationship.

She stated that Oyewumi had introduced himself to her as a medical doctor who specialises in women’s infertility.

She said that he had also asked her to look for people with infertility problems for him to attend when he comes to visit her in Akure from Lagos. He proposed to spend seven days, while she advised that three days would be enough due to their work schedules.

She, however, expressed surprised that the next day after that discussion on his coming to Akure, he sounded dull on the phone saying he was afraid she wants to break her heart.

“When I asked the reason for his low spirit, he said that he lost control of his car and in the process hit a commercial motorcyclist while driving because he was thinking of what I said about him spending only three days with me in Akure. He said he believed that showed I do not love him and want to break up with him.

“He also claimed that because of the accident, he would no longer be coming with his personal car to Akure as he had promised,” she narrated.

On July 27 he finally came to Akure to visit to Miss Adefolalu.

According to her, “When he came, he asked about my phone. I showed him and also said that the carton, which he asked about, was in my shop where I sell cloth materials. He also enquired about those with infertility problems he has told me to help him look for.”

The accused person had allegedly said that with his connection with some Indian colleagues of his, he can buy fertility drugs at rates and import them to the country.

“On Sunday, July 29, after Sunday church service, we both left home for the shop where he bought some clothes materials worth N106,000 from me on credit and promised to pay me back the next day, claiming he is expecting a bank alert the following day worth millions of Naira from his clinic in Lagos being a deposit from an infertility patient.”

She claimed that the accused had in the mean time secretly removed the key to her house, from her bunch of keys. She added that she had left N135,000 in the house.

“I took N15,000 with me from the house which I planned to use to buy some gift items for his mother and also make my hair. And when I got to the shop, my sales girl handed N30,000, which some customers brought as part of their debt repayment.

“Around 12:00noon, Mr Oyewumi asked me to excuse my sales girl that was helping me to loose my hair for her to bring my phone’s carton.”

She stated that, unknown to her, when the carton was brought, he removed the code at the bottom and cancelled the IMEI No on the receipt.

On coming back from the salon and she realised he was not back, around 6:00pm, she hailed a commercial motorcyclist to take her to bank where she asked the security guard to help check around for the accused, but he could not be found.

When she got home and could not find the key to the house, she knew that something was wrong somewhere. She had to force the door open and met her room scattered with all her clothes strewed on the rug and bed.

At this point, she tried to call him on phone but it was not available. She called her own phone which he took along with him to the bank. It ranged but, according to her, he refused to pick.