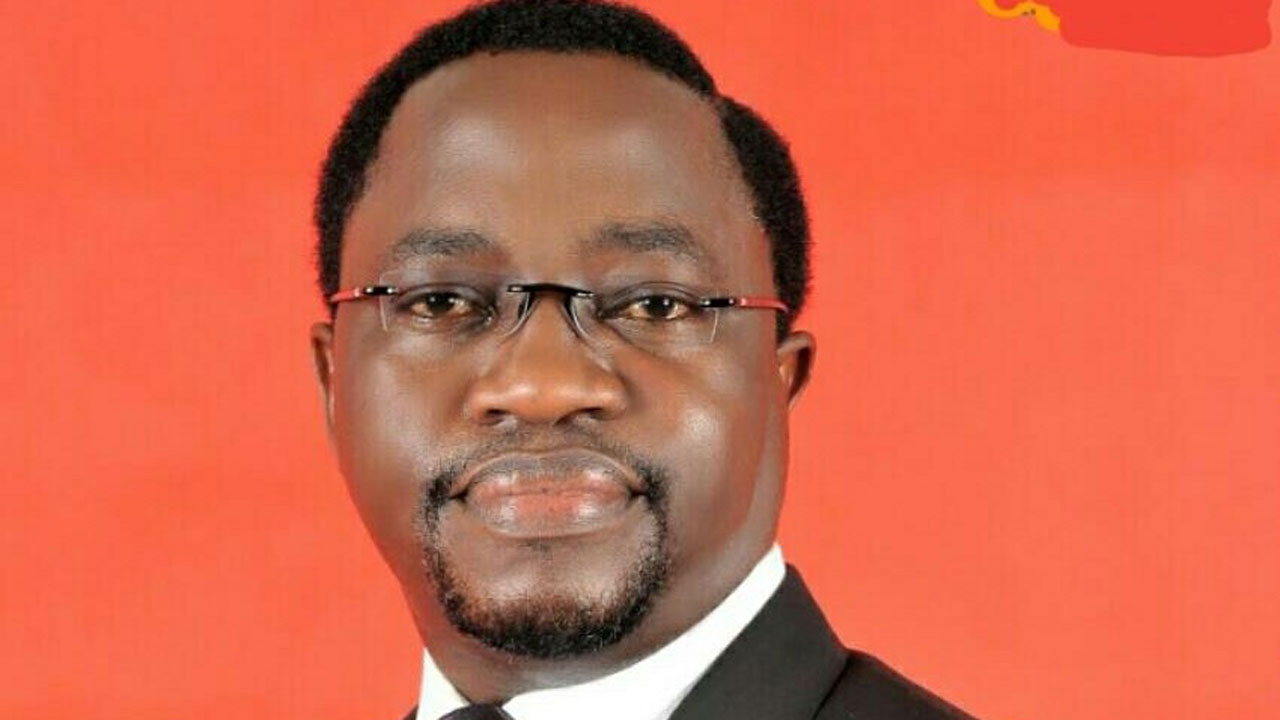 By Adekola Afolabi
|
A former presidential aspirant on the platform of the Alliance for New Nigeria (ANN), Dr.  Thomas-Wilson Ikubese, has expressed his displeasure over what he called selfish attitude of some so-called young presidential aspirants which he said showed they are not ready for governance in the country.

He said most of the young aspirants are only interested in what they will get from the system and not the development of the country, describing them as deceivers who are only looking for popularity.

Ikubese who disclosed this in Akure, the Ondo state capital, wondered why all the young presidential aspirants who are running in the 2019 general elections cannot come together and jettison their ambitions and support one person in a free and fair election conducted among themselves.

According to him, the chances of having a new Nigeria depend on how sincere the youths are to the task of building the nation, hence they must be fully ready and prepared to forge a common front with the aim of moving the country forward and make it functional.

The former presidential aspirant was speaking against the backdrop of the recent consensus agreement among all the young Presidential Aspirants (PACT) who  came together with the aim of presenting one common candidate while all others aspirants will have to step down and support the consensus candidate.

He, however, said he was disappointed that after Fela Durotoye emerged as the consensus candidate for PAT and to run on the platform of ANN, some of the aspirants decided to pull out because they believed that the process might jeopardise their personal ambition.

“Sometimes if I look at the youth in Nigeria I weep in my heart because I’m tempted to want to believe that Nigerian youths are not for a new Nigeria, but I will not be in a haste to believe that.

“If you are in 2019 presidential race and all you are interested in is what you stand to benefit for yourself, history will never be kind to you and your generation. But my advice to the young people out there is that they should not be deceived”, he stressed.

Ikubese who is the first young presidential aspirant to declare his intention to run explained that he initially declared his intention to run for the office of the president of the Federal Republic of Nigeria because of his vision to make Nigeria functional, but he has agreed to support PAT, which is a coalition of young presidential aspirants of different political parties in order to take the country to the level of greatness.

Dr Ikubese stressed that ANN was ready to take over the mantle of leadership in the country come 2019 general elections and bring the desired positive change to the citizenry.

He said the party which is widely accepted and has earned the support of youths in the country will spring surprises at the polls.