‘I’m sacrificing my ambition for Gbajabiamila’ 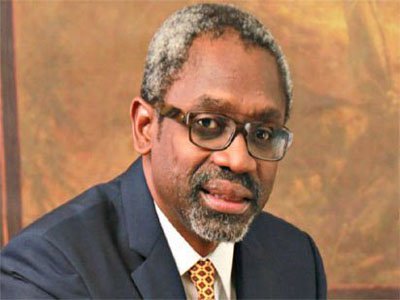 ‘I’m sacrificing my ambition for Gbajabiamila’

By Fisayo Akinduro
|
The candidate of the All Progressives Congress (APC) party in the last Presidential and National Assembly elections for Obokun/Oriade Federal Constituency in Osun state, Dr. Olasiji Olamiju said he is sacrificing his ambition for Gbajabiamila’s Speakership ambition and Yoruba presidency in 2023.

He withdrew his petition challenging the declaration of  Oluwole Oke, the Peoples Democratic Party, PDP, candidate as the winner by the Independent National Electoral Commission, INEC, for February 23 National Assembly elections.

The pharmacist turned politician pointed out that his withdrawal of the petition was not because of financial or inducement by any party but was in the global interest of the party.

“I’ve instructed my legal team to discontinue the matter at the election tribunal in the interest of the party.”

The decision was based on my party leadership’s decision which is supreme, and in doing so, “I am sacrificing my ambition for Honourable Gbajabiamila’s Speakership ambition and Yoruba presidency in 2023.”

“I therefore thank all my supporters home and abroad who supported and voted for me. I appreciate their unflinching supports before, during and after the elections. I would forever be grateful.”

“We have a good case in which the tribunal would have declared us winner of the contest. I am a loyal party man and the party’s decision is final,” he concluded.