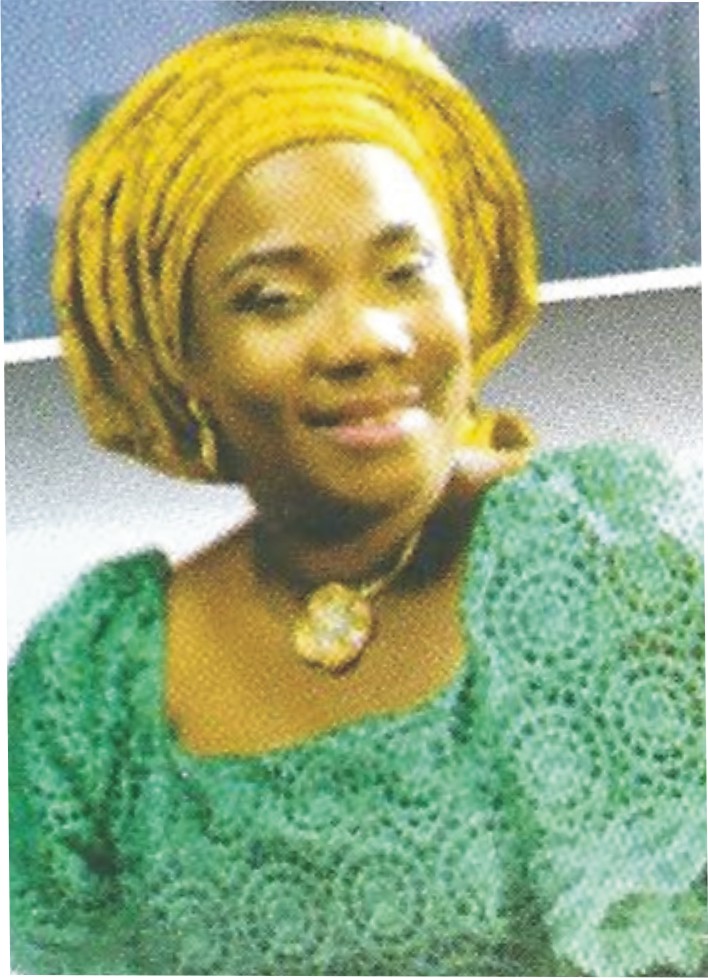 The Lord asked me to remind us that we are God’s elect.
What does the term elect mean? It means Chosen. Let’s point out some facts about our election. Wherever we find ourselves, it’s by His grace not because we are better but He just chose us. Everything about us is about being chosen. Who gave birth to you, where you were given birth to, who you marry and your children is all about God’s purpose for your lives.
In Jer. 1:5 God said 1 knew you before I formed you in your mother’s womb.
Before you were born I set you apart and appointed you as my prophet to the nations.”
This Scripture makes it clear that you are here for a purpose. Sometimes things happen in our lives that we can’t explain but when you understand the above scripture, you will know that nothing happens to us outside God’s purpose for our lives.
Mary was not the only virgin in her days but election chose her instead of others to carry the Lord our savior Luke 1: 27 and 28 “To a virgin espoused to a man whose name was Joseph, of the house of David; and the virgin’s name was Mary And the angel came in unto her, and said, hail, thou that art highly favored, the Lord is with thee: blessed art thou among women”.
Hannah was not the only woman believing God for the fruit of the womb in her days but election picked her to be the mother of Samuel when the priesthood was going through dangerous abuse 1 Samuel 1:11 ” And she vowed a vow, and said, 0 LORD of hosts, if thou wilt indeed look on the affliction of thine handmaid, but wilt give unto thine handmaid a man child, then I will give him unto the LORD all the days of his life, and there shall be no razor come upon his head”.
When men were afraid to go to battle, Grace picked a woman called Deborah and made her a judge in Israel. She led them to battle and got victory for Israel Judges 5:6-7.
And Mordecai sent word to Esther to ask her if she actually knew that she was elected as queen in the midst of all beautiful virgins for such a time like that in Babylon Esther 4:13. It was an election by grace Esther 2:17. “And the king loved Esther more than any of the other young women. He was so delighted with her that he set the royal crown on her head and declared her queen instead of Vashti.”
How could grace pick Bathsheba to be the mother queen, the first and only woman to occupy that office in Israel. 1 kings 2:19. “So Bathsheba went to King Solomon to speak on Adonijah’s behalf. The king rose from his throne to meet her, and he bowed down before her. When he sat down on his throne again, the king ordered that a throne be brought for his mother, and she sat at his right hand.”
If you have given your life to Christ, your salvation is by election. 1 Cor 1:26. “Remember, dear brothers and sisters, that few of you were wise in the world’s eyes or powerful or wealthy when God called you.” Rom 9:10-16 is also Instructive.
You are chosen to be that man’s wife which shows you have the capacity and the capability to manage him. Sir, you were chosen by God for an assignment in the life of your wife. You are elected to be the mother/Father of those children because you have what it takes to help them become what God has ordained them to be. You are in that office/position in the church or in the secular by election. All is by Grace.
What does God want you to do with this revelation?
Celebrate your election: stop being bowing down your head even if you think you are not where you should be. You have something to celebrate my sister and brother. By reason of the mandate of Genesis 1:28 there is nothing like “it has finished”. NO, it has not finished. The grace that brought you this far is not yet tired, he will carry you on Celebrate!
Don’t sit down and complain about what you don’t have, go to work with the little in your hand. Remember Elijah and the widow with a little oil she thought it was finished and thank God for Holy Ghost that reminded her that she stiil had something. She poured the little she had into empty barrels and it became much. Her debts were settled from what she thought was nothing. 2 Kings 4: 1-7 .You have a remnant. Come on go to work with it.
Your election is not in vain. Do you believe that? So be committed to fulfilling purpose no matter what. Make up your mind to be unstoppable. You are elected to do the work of Jesus. Go ahead and do it. You are elected to make a difference everywhere, do it.
Peradventure you have not given your life to Jesus, you must do it now otherwise you will not be able to access the Spiritual benefits of being Chosen which we shall be looking at in the next edition. Only heaven can show you a glimpse of what your blessings are in Christ Jesus especially when you have the Understanding of being Chosen. Can you please ask Jesus into your hearts now and be saved?
Thereafter settle down and search the Scriptures for a deep understanding of the Kingdom you belong to. God said His own. People are destroyed by lack of knowledge Hosea 4:6. You can’t afford to be part of such a people.
You are please invited to a Life Transforming Service at Christlike Assembly Opposite Akure South Local Government Secretariat, Ilesa road Akure. You shall surely be blessed.
Shalom.