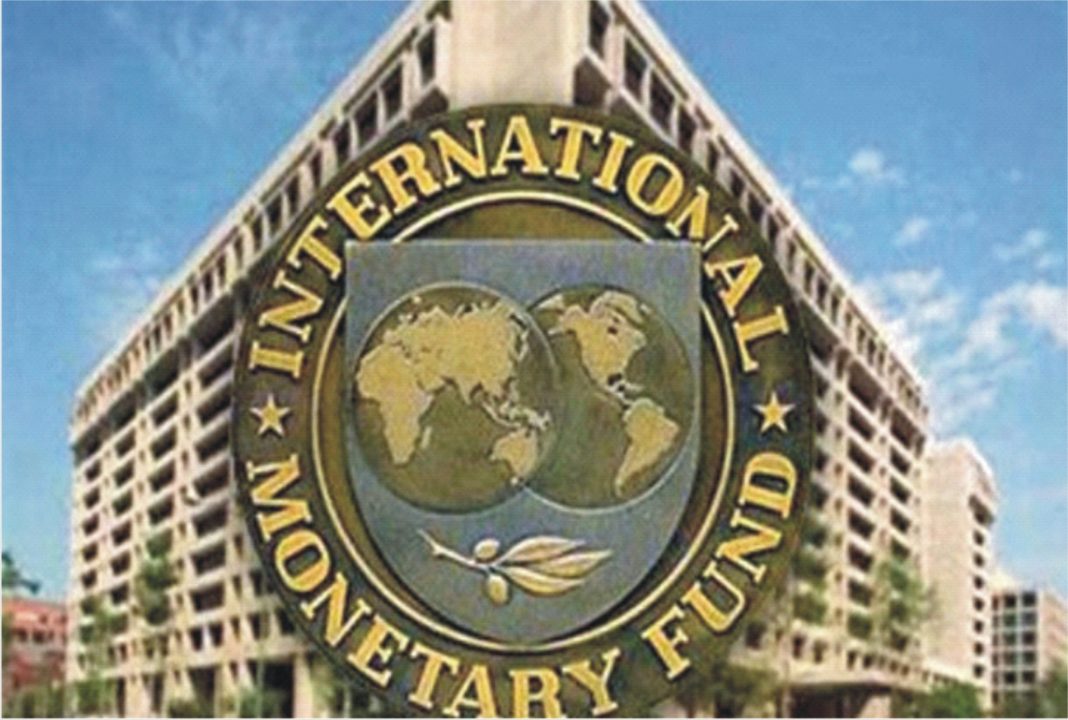 Military withdrawal from checkpoints, in whose interest?