In fighting might rob PDP of Ekiti Govt House 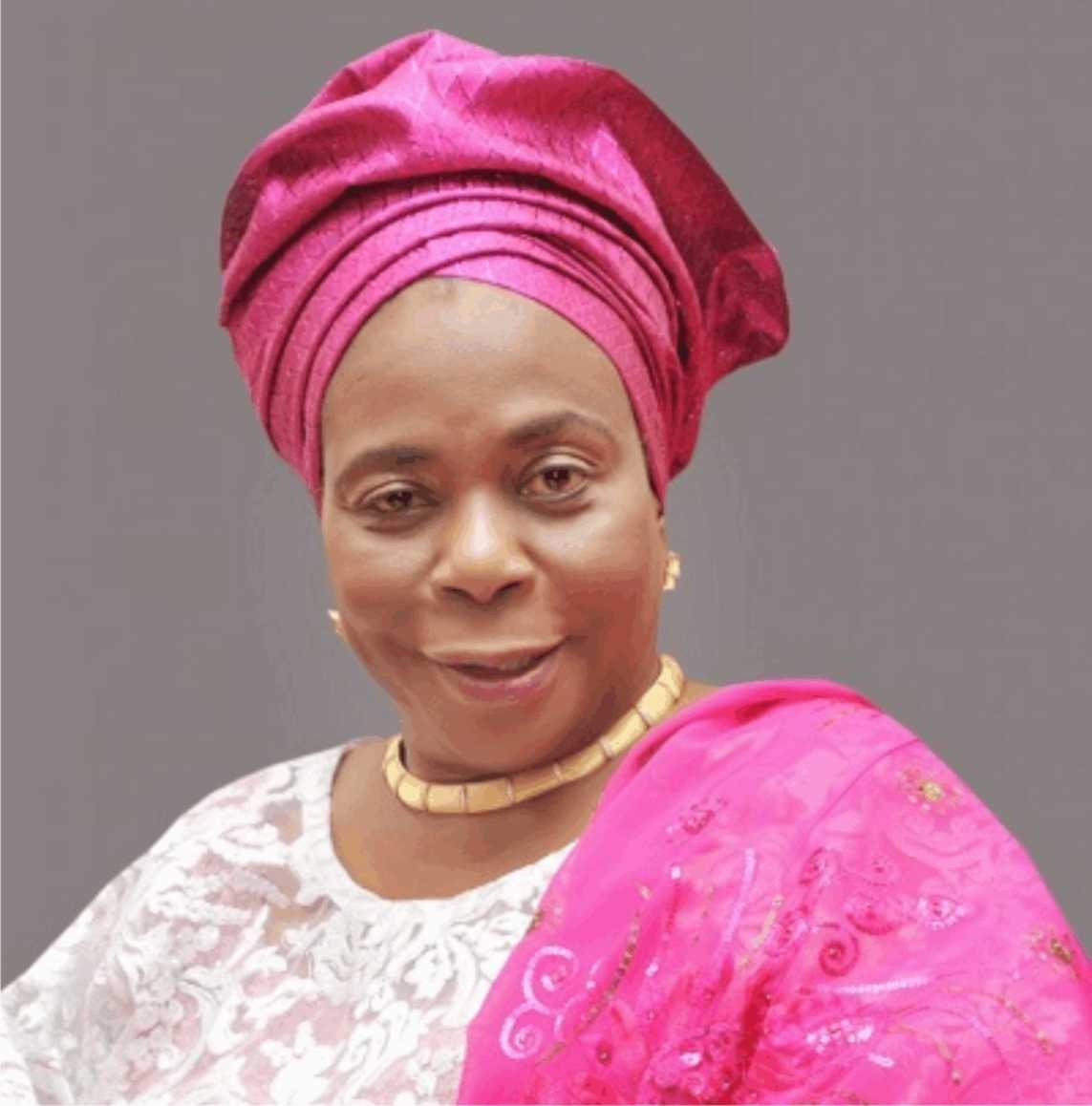 The Senator representing Ekiti South Senatorial District at the National Assembly, Biodun Olujimi has said that the crisis that has splited the state chapter of the People’s Democratic Party (PDP) into factions may consume it in the 2022 gubernatorial poll.
The former Senate Minority Leader, explained that the PDP said that the party will continue to wallow in crisis until the preponderance of injustices allegedly perpetrated by the party’s national leadership is redressed.
The lawmaker spoke in Omuo-Ekiti, Ekiti East local government at the weekend during a meeting with the members of the PDP in the area, equally warned that if appropriate measures were not taken by the national leadership to salvage the situation, the party will loose the 2020 gubernatorial election in the state.
Lamenting over what she called illegality allegedly perpetrated by leaders of the party during the just concluded wards, council and state congresses, she said have weakened the PDP in the state.
Explained that the chaotic development were not unexpected going by the level of impunity, injustice and partiality that has become the lots of the party.
Olujimi vowed not to backtrack from her struggle with other leaders of the party to reposition and restore sanity to Ekiti despite the gang-up against them by a group of renegades in the party.
She insisted that the current struggle was intended to change the status quo riddled with impunity and supplant it with a new order where party’s operational principles will be justice, equity and fairness.
Olujimi said that she has no personal issues with the former Governor Ayodele Fayose but only poised to liberate Ekiti PDP from the vestiges of oppression and impunity as well as their promoter who has become an albatross around the party’s neck.0
members across the 16 local government areas of Ekiti are ready to change the order and give everyone a sense of belonging in the management of the party. No one should be left out in the decision-making process.
“Our leaders at the national want to support the minority against the majority. But if they don’t listen to us, they will have themselves to blame. For us to win, there must be justice. Our national leadership knows what to do to resolve the crisis. Thank God 2022 is still two years from now”, she said.