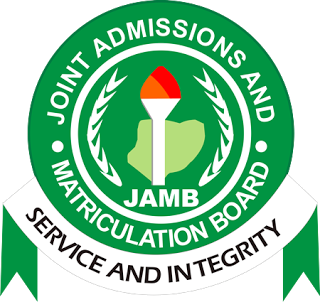 A Physical and Health Education teacher, Mr Olorunfemi Aina has said that inclusion of the subject into Unified Tertiary Matriculation Examination will attract more students to study the course.

The Joint Admission and Matriculation Board, JAMB, has expanded the scope of its exam to include Physical and Health Education and Computer Science.

Aina who holds a Master’s Degree in Physiology of Exercise made the remarks during an interview with The Hope.

He noted that the number of students studying the course either as Human Kinetics or Health Science in higher institutions is few, resulting in shortage of manpower as far as the course is concerned.

Aina said more students who are interested in studying the course can now go for it since they can now study it from JSS one to three, write it in UTME and pursue it in higher institutions as a profession.

His words:”Students studying the course are few. For example, in Owo Local Government where I am working, all of us in the area are not up to 10 and that is the way it is in the service. But now that JAMB has included it in its exam, more students will be attracted to it.

Reeling out some of the benefits of having more people in the profession, Aina said public’s eyes will be opened to the importance of exercise activities which according to him is able to cure most of the ailments that people spend money to buy drugs for.

“It is an established fact that exercise cures most of the ailments we spend money to buy drugs for. It makes you fit always, It delays aging, it creates mental alertness and helps in brain development and above all, a healthy people is a healthy nation.

“And I can also assure you that more jobs will be created if more people go into it. So getting a job will not be difficult and even in the coaching environment, they will have upper hand since they are professionals. And even if they need to acquire other certificates in coaching, this will be the basis for them.

He called on students going into the course to study it with all their minds and should not see it as the only option they are left with.