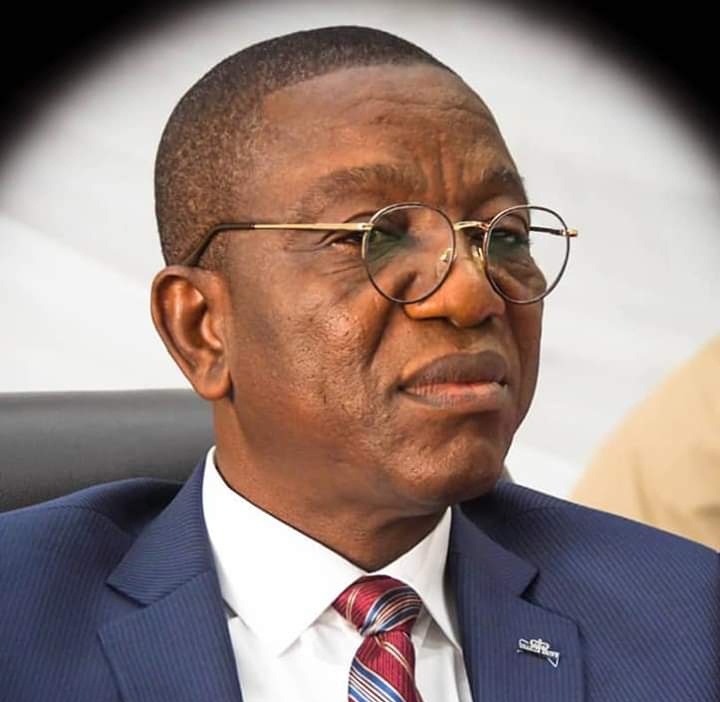 Osun State Governor, Gboyega Oyetola has reiterated his commitment to deepening the bond between his government and the people.
He noted that he believes in the involvement of all critical stakeholders in the democratic governance of the state which is in tandem with the cardinal focus of the state civic engagement office.
He made this known in a community engagement meeting with the 127 compounds of Owo Ope Community in Osogbo.
The Governor who was represented by his Special Adviser on Civic Engagement, Olatunbosun Oyintiloye said, the current administration is committed to the democratic structures which would ensure the yearnings and aspirations of the people are attended to in the policy formulation process.
“As we leave no stone unturned in running an inclusive and people-centred governance, we want the citizenry to be better informed and engaged about the general issues of governance, through the institution of civic engagement in the state.
“Aside the realization of the need to restore full payment of salary as widely demanded upon assuming office, our policy direction in every sector in alignment with the requests of the good people of Osun. Even the recently approved 22 new roads across the state and the education review are offshoot of the series of demands made by the masses”, he added.
He further accentuated that the essence of Civic Engagement Office is to strengthen community engagement so as to help the government in making better decision that essentially improve the lots of masses, deepen people’s participation; reduce conflict and mutual suspicion.
In their remarks, the Owo Ope Community under the leadership of Chief Ajisola Arogundade commended Oyetola for his seamless engagement drive which has got to depth of grassroots, saying such remains the first of its kind in the history of the state.