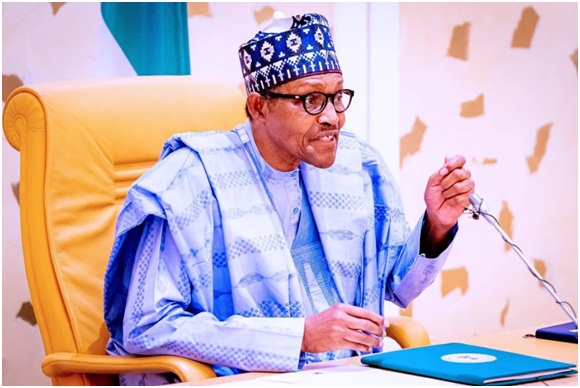 Divergent views have continued to trail the pledge by President Muhammadu Buhari to increase the country’s education budget by fifty percent.
While some people are of the opinion that the nation’s budget on education even if increased by fifty percent is insignificant and is still far below the twenty six percent standard of UNESCO, some said it is a laudable idea if it is backed up with action.
Buhari had at the end of the world summit on education in United Kingdom pledged to increase the Nigeria’s annual education budget by fifty percent.
Reacting to the statement, Prof Olaniyi Okunlola described it as a ruse, adding that Nigerian government has never been serious about funding education and has never met any tangible proportion.
Okunlola of the Department of Agricultural Extension and Communication Technology, Federal University of Technology, Akure FUTA said not less than 60 to 70 percent of researches in Nigeria are being funded by donors.
“We are not yet serious in Nigeria with the issue of education. To what extent has government funded education. Go to Nigerian universities, you will see a lot of degenerations and decadence, how much does our government release to them. Even the primary and secondary schools, if you look at it, what is the totality of what is being released to them?
Okunlola who said that if education is properly implemented, it can address the problem of insecurity in the country noted that the problem of insecurity is destroying the nation’s education.
“Even the little things they are supposed to do to secure our schools, are they doing it? How many universities in Nigeria can boast of CCTV camera, how many of them can monitor movement. We rely on Policemen are soldiers that are already tired and outdated. What is their number compared to the number of schools in Nigeria?
According to him, education brings tolerance, opens ones’ heart, makes one to be able to use the knowledge to improve one’s life, calling on Nigerian leaders to utilise it to better the country.
Also reacting to the issue, an Associate Professor, Dr Tony Ademeso said the statement showed that government does not value education.
“They don’t appreciate education. They give about eight percent maximum of the budget to education which is grossly under stipulation of UNESCO. If you look at the performances of government, you will see that lack of education is manifesting in it. To me, it is not yet uhuru .
Corroborating Prof Okunlola, Ademeso said the level of decadence in Nigerian universities needs more than what the president promised.
He called on government to address the issue of insecurity which according to him is killing education fast.
On his own, Dr Toyin Olobayo described the decision as laudable, called on government to back it up with action and address the issue of insecurity to make it worthwhile.

LGEA Board charged on harmonious relationship