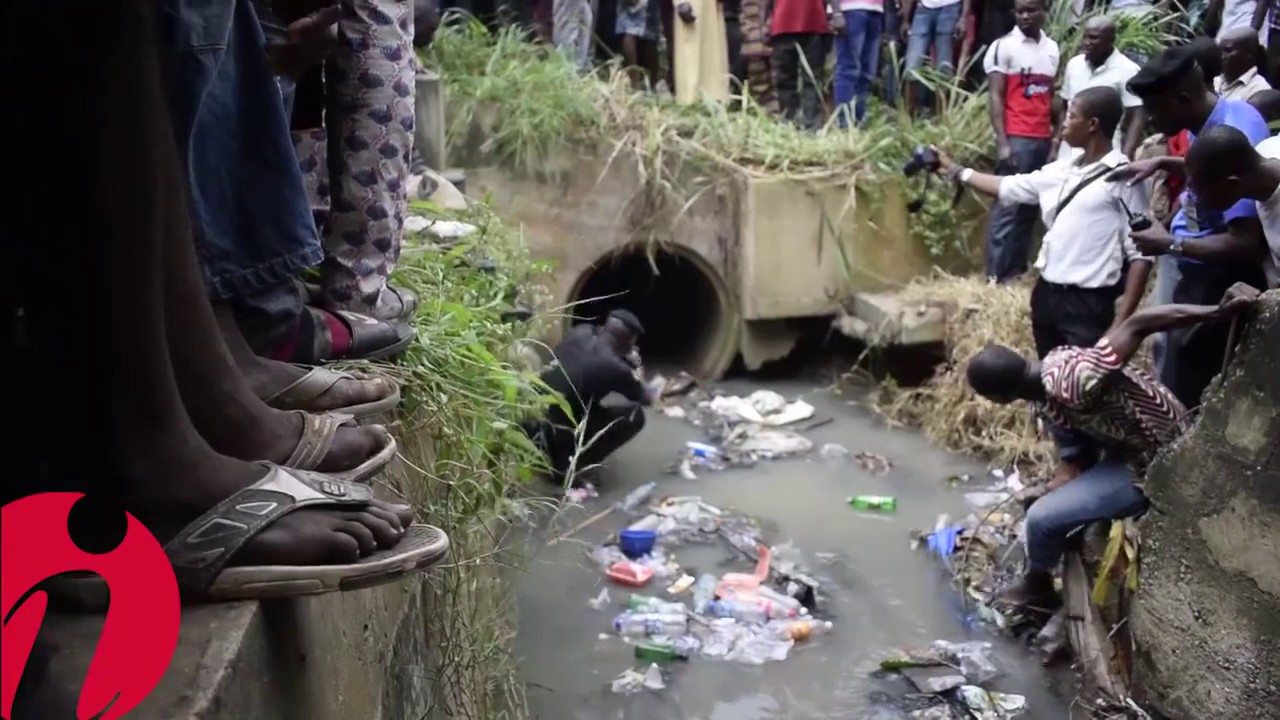 The crave for wealth is on the increase, many are on the rush to quickly make it in life. Many are no more waiting for God’s time, they are cutting corners and killing for money rituals  is on the increase in Nigeria.

The spate of killings for ritual  is assuming an alarming rate. It is not restricted to old people alone. Now boyfriends are snuffling  the lives of their  girlfriends for money rituals.

There is no effort by concerned authorities to tackle the menace which is already given Nigerians great  concern.

One would have expected such is a thing of  the past’.It is quite alarming that some people in the society are even alleged to engage in ritual killings. Some even act as madmen at night to trap innocent souls, butchering them and selling their parts to buyers.

There was a  case of this cannibalistic kidnapper who allegedly killed his victims and used their intestines to prepare pepper soup.

The suspect, Roland Peter, according to Lagos Police Command, abducted his victim from his house on August 2017, adding that the suspect was on  the verge of eating pepper soup and yam porridge when the police swooped on him and his accomplices.

The foundation of some places of worship are made  with human  parts or a whole human body. As the buried body discomposed, it is  learnt that the congregation will  increase in number.

This deeply disturbing picture shows contempt for the sanctity of life, which is worsened by the cheapness of the transactions. It is unbelievable  how the price of human parts are sold and bought without compunction.

We must not forget in a hurry the murdered daughter of the former Ondo State Deputy Governor, Oluboyo, who was killed by her boyfriend recently in the state. There is also the issue of Miss Oluwaseun Ajila,  the only child of a single mother allegedly murdered in her mother’s house by her boyfriend for money ritual.

Why the increase on money rituals in the country? Our respondents adduced the increase to lust and crave to make it by all possible means.

Alfa Alalaye, the Imam of Okeodu Mosque said that the crave by the young boys and even men to make it quickly makes  them to go for money rituals.

” It is disheartening that young people are not waiting for God again. Many are in haste. They don’t want to work hard but are  ready to ride a car worth  N35million by all possible means. They go to any length, that  is the reason  we have many young ones dying in their prime today.”

To Mrs. Yemi Alade, the money rituals that pervade our society are signs of end time.

“Evil people can go to any length to become sudden millionaires. There are some young boys riding N30million to N40million cars and their parents will say  that people should  rejoice with them.”

” The society has been debased. Years past, such will be excommunicated from the society, but today the crave for wealth has taken over. When you have a son who traveled recently to Lagos and just one or two years after bought a car of N15million, as a good mother you should ask questions and even investigate. If there’s no concrete explanation, a good woman should cry out  against  such son. But some mothers will cover such without knowing that the son has done money ritual.”

To stop money rituals in the country, she called on parents to inculcate morals  and discipline in their children and enlighten them about contentment. The female should be told in clear terms not to move with bad friends.

“I watch the type of friends my daughters move with. Once I scrutinise them and find them wanting I tell them immediately to stop coming to my house. My daughters know that I’m strict that way.

To Pastor Sunday Komolafe, only those without the fear of God will use their fellow human beings for rituals.

He lamented that money ritual is on the increase in the country without any concrete solution in sight.

He adduced the increase to the  end time sign foretold by God that will happen.

” How can  someone just slaughter his friend for ritual just because such wants to make it quickly? We even hear that many pastors are doing it just to attract congregations to their churches. There’s nothing hidden before God and at the appropriate time, God shall expose such pastors.

“Any person that slaughters his fellow human being should be made to face the full weight of law. It is terrible  that such cases  are on the increase in the country.

“Government should do something urgently about this. Those buying human parts for something should be apprehended and those fronting for the big men in the society should be punished”.