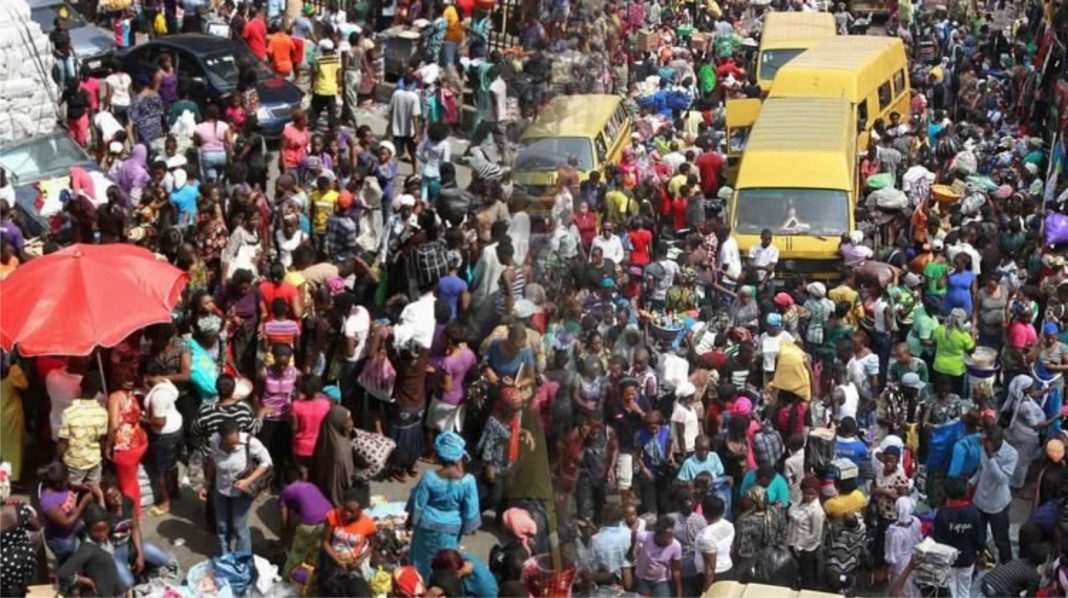 Rising prices of goods are crushing Nigerians.
This is according to data obtained from the budget implementation report of the Federal Government.
Also, personnel costs for ministries, departments, and agencies, as well as government-owned agencies, increased steadily from N2.29 trillion in 2019 to N3.05 trillion in 2020, N3.74 trillion in 2021, and N4.11 trillion as projected in the 2022 appropriation bill.
Meanwhile, The Hope findings showed that Nigeria’s inflation rate hit a four-year peak in March 2021, rising from 11.98 percent in December to17.38 percent in July 2021. This inflationary pressure pushed the total number of poor Nigerians to over 83 million (40% of the total population) in 2020, as over 7 million Nigerians lost their jobs in the period.
The high inflation has compounded the financial pressure on households already faced with a shrinking labour market, stagnant economic growth, and increasing level of insecurity.
Nigeria is experiencing cost-push inflation, where prices of goods and services are driven up by the high price of inputs, wages, and production resources, most specifically, imports. Although Nigeria has experienced a downturn in its inflation in the past six months, the inflation rate could increase again due to the likely increase in energy costs (PMS price).
A surge in insecurity over the last few years has slowed economic growth further and left more people displaced and unemployed, leading to a vicious cycle of violence.
A civil servant, Helen Adejumu stated that the current inflationary pressure has depleted her savings portfolio to almost zero.
“The inflationary pressures in the economy are devastating. School fees alone consume almost 80 to 90 percent of my two months’ salary combined.
“Inflation is the biggest driver of poverty because of its impact on households, businesses, and overall security. Rising prices erode our incomes and affect what we can afford per time.”
Also, Clementina Obona said, “The cost of quality education is gradually becoming unbearable for common Nigerians.
“I understand it is not entirely the fault of the schools too, as the cost of everything has been on the increase for years but the management should consider the fact that our salaries have largely remained the same.
“To cut the expenses, I have suspended the school bus arrangement and made other plans to drop and pick my children. I have also fixed and cleaned their former school bags which we had abandoned.
“I would have changed their school to a cheaper one if the school authority had not agreed to let me defer payment of the tuition till the end of October 2021.
Also, the total cost of securing a new school, which offers lower quality, is quite close to the fee I am expected to pay to the old school. Though, I understand the cost would reduce subsequently, if I have not secured a better job by the next session, I would change their school.”