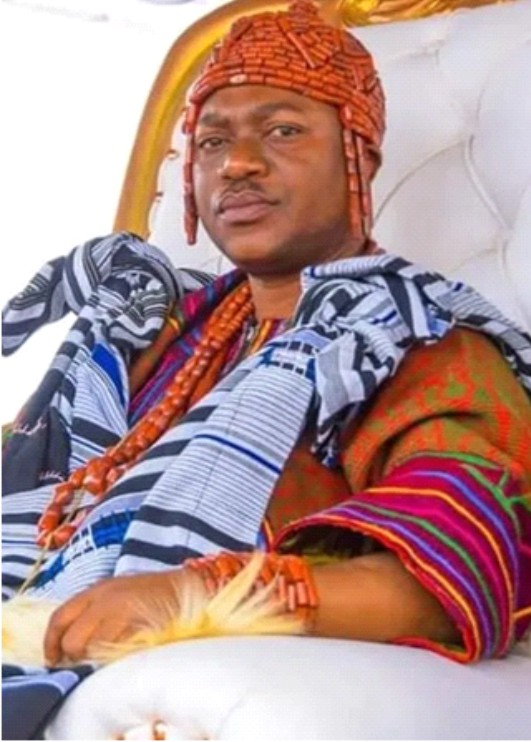 Worried by the increasing spate of crime in the ancient Kingdom of Owo, the Olowo of Owo, Oba Ajibade Gbadegesin Ogunoye, III, has sought traditional means to put an end to the scourge.
Oba Ogunoye, who convened a meeting of all stakeholders in the security sector in Owo bemoaned the increasing rate of crime in the Kingdom being perpetrated by unscrupulous elements in the area.
According to the monarch, he, with all stakeholders in the town, are ready to combat the problem headlong.
The Olowo, therefore, invoked ancestors’ spiritual curses on all who are perpetrating or nursing the aim of carrying out criminal activities in the Kingdom.
Similarly, all the security groups in the town, especially, the Vigilante group, Oodua People’s Congress and Amotekun Security Network reconciled their differences and pledged to cooperate in fighting crimes in the area.
The Senior Special Adviser to the Ondo State Governor on Security Matters, Alhaji Jimoh Dojumo, who was in attendance, pledged personal and government cooperation even as he played a vital role at the meeting.
Meanwhile, Oba Ogunoye has commended all the security outfits for their resolve to take the issue of security in the town as a major priority.