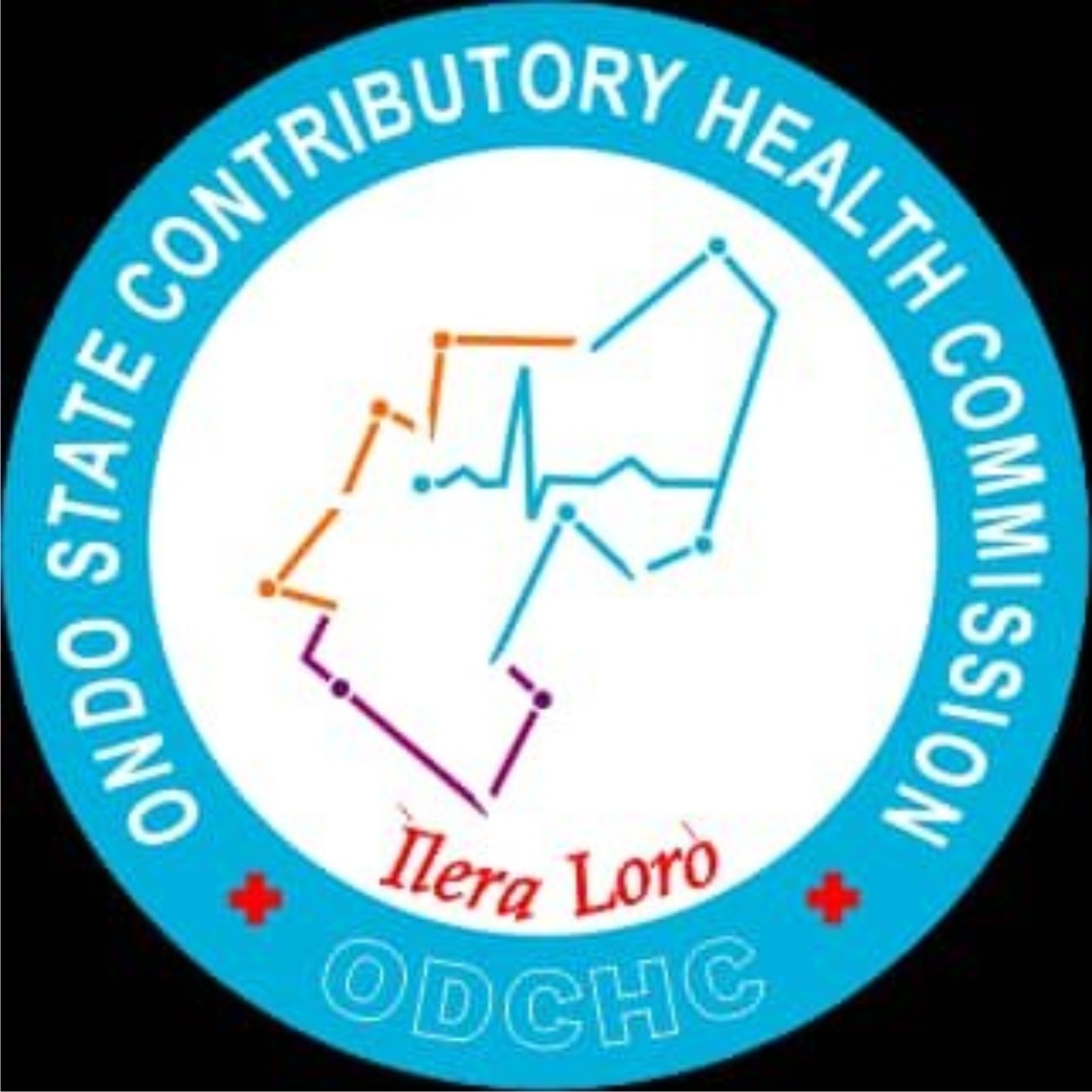 The Permanent Secretary of Ondo the State Ministry of Information and Orientation, Mr. Niran Adeyemo has commended the state government for enacting a law that provides health insurance for the people of the state.
He described the scheme as the best way to go to avoid catastrophic health situation.
Adeyemo added that the combined financial support by the state government and the people would go a long way in tackling financial problems while seeking medical attention.
The Permanent Secretary stated this during an interactive session between the staff of the Ministry and a delegation of the State Contributory Health Commission at the headquarters of the Ministry in Akure.
He encouraged the staff of the Ministry to key into the scheme, stressing that benefits of the scheme are enormous.
In his presentation , the head of business department of the health commission, Dr. Tolu Ademujimi commended the state Governor, Oluwarotimi Akeredolu SAN, for assenting to the bill as passed by the State House of Assembly, thereby making health insurance mandatory for the people of the state.
Dr. Ademujimi explained that the scheme would eliminate bottlenecks facing the people while seeking medical treatment, adding that the scheme also covers emergency and surgery.
He noted that developed countries are operating health insurance because government alone cannot finance the health sector as well as guarantee quality and affordable healthcare services.
Ademujimi disclosed that parents with four children would benefit from the scheme, adding that pregnant women and children under 5 are currently enjoying the scheme in the state as bankrolled by the state government under the Abiyamo programme.
He hinted that consultation was on going on the percentage of contributions to be made by the state government, staffs of the state and local governments for the scheme.