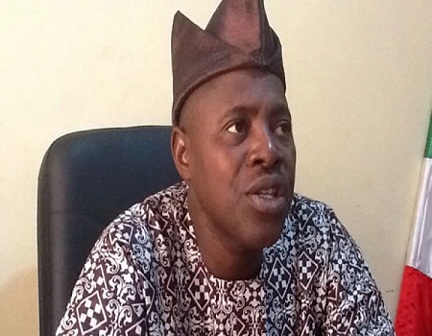 Lawmakers in the Ekiti State House of Assembly have called on security agencies in the state to investigate the impeached and suspended Speaker, Gboyega Aribisogan and some others over threats to lives of members.

The call was contained in a Five point Resolution passed at plenary in Ado-Ekiti on Thursday.

The lawmakers hinged their call on the need to ensure that lives and properties of members and staff are protected due to the recent calls received by members from the impeached speaker and his cronies.

Other parts of the motion was to make the suspended Speaker to sign an undertaking that nothing untoward will happen to members and that the Resolution be transmitted to the Governor of the State, Mr Biodun Oyebanji for necessary action.

In their various submissions, at the plenary presided  over by Mr. Olubunmi Adelugba, members expressed support for the passage of the motion.

He said that the suspended Speaker and his cronies have been threatening him despite the fact that he was only performing his constitutional duties as the Deputy Speaker of the House.

Earlier, the Speaker, Mr. Olubunmi Adelugba read the composition of new Standing Committee of the House to members, stating that it takes immediate effect.