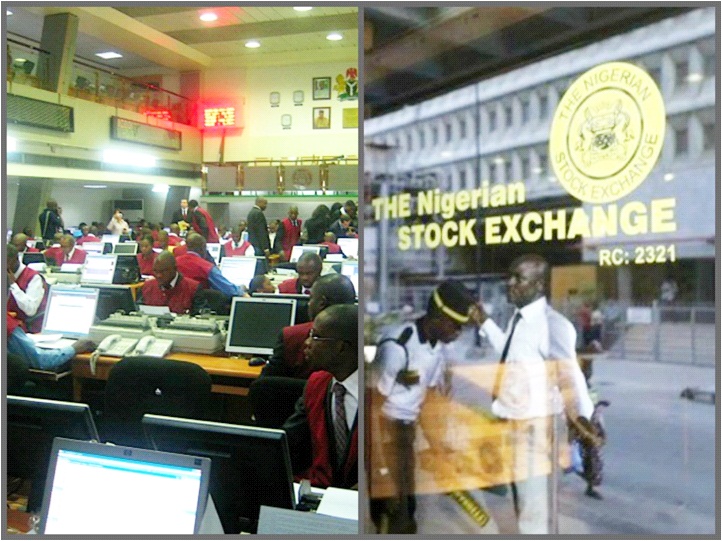 Elementary economics shows that there are wants and there are needs. Needs are the things we cannot do without. We require such things for our daily survival. Examples of needs are air, water, food, sleep, clothing, shelter and so on. On the other hand, wants are the things we desire but they are not indispensable. In other words, we can do without our wants and we will still live well. Most luxury goods around us belong to the category of wants. Examples are flat screen television, exotic cars, wine, and many more.

Early in human history, people acquired whatever they wanted by barter. It was known as trade by barter. Under this system, a man who had yam but needed a cloth would look for another person who had a cloth but needed a tuber of yam. As the society grew and became more advanced, the system had to change. People now came up with the idea of money.

With the advent of money came a revolution in the way transactions were carried out. Today, whatever you need, you give money to whoever has that thing and that particular item becomes yours for as long as you desire.

What it means is that an individual needs to have as much money as possible, so that he or she will be able to acquire goods and services that are needed both for survival and for prestige. Money itself does not come from the blues. People earn it through the work they have done or services they have rendered.

When people work or render services, they earn money which can be known as salary, wages or profits, as the case may be. Conventionally, salary is earned monthly, wages are earned daily or weekly, while profits are made from businesses. In other words, employees earn salary and wages, depending on the nature of their works, while self-employed people make profits.

It is with these salary, wages or profits that people bring out money to acquire products that will satisfy both needs and wants. Then comes another painful reality that the knowledge of economics has brought before us. While human needs are definite, wants are unlimited. On the other hand, money, which is needed to satisfy our needs and wants, is relatively scarce. In fact, that is one of the characteristics of money, it has to be relatively scarce. That is why stones or mangoes cannot serve as money. They are too scarce and are not relatively scarce enough.

Therefore, it is commonly said that human wants are insatiable or unlimited, while resources for satisfying those wants are scarce. The implication is that if care is not taken, it is possible to earn money and one will spend them on wants. Suddenly, it will dawn on such a person that all the money is gone, whereas there are still many expenses on ground to settle.

As the saying goes, wisdom is profitable to direct. If wisdom is not applied at this point, no matter how much an individual earns, such a person will end up like the lean cows and lean heads of grain that Pharaoh saw in his dream.

As it was in the days of Joseph and Pharaoh, so it is now. What they did then is called saving. They saved for the rainy day. Closely related to saving is the concept of investment. Both of them are strategies that can help us avoid eating with our ten fingers. Where, saving and investment are not practised, poverty can be relied upon to pounce on the individual like a family curse or an attack from “village people”.

A lot of people may not know the difference between the two, but it is very simple. The word savings is from the root word ‘save’, which means to store for future use or to protect something from being destroyed. That means savings is that part of your money you have decided to store for future use or the part of your money that you have chose to protect so that it is not spent or ‘destroyed’ with others.

Investment, on the other hand, can be likened to a seed that you sow, a corn for example, and it matures to become a plant that will feed and earn you money later.

In the words of Dr Chris Ofonyelu from the Department of Economics, Adekunle Ajasin University, Akungba-Akoko, “Savings is money you keep somewhere that is not working for you, but when you invest you are putting your money into action.”

While stating that investment is better and more advisable than savings, the seasoned economist added, “People who have surplus but do not have immediate needs save their money, while people who have many plans to execute always invest because their money can never be enough for what they have in mind.”

Similarly, Dr Bayo Fasunwon from the Department of Political Science, Adekunle Ajasin University, Akungba-Akoko explained savings as capital that is summed up for investment. He said, “Savings does not bring immediate returns; it does not yield capital, while investment yields capital. Whatever you set aside from your salary is your savings, while the business you do with it is your investment. In other words, investment is the asset you have procured in other to procure more assets.”

While explaining that investment has a longer lifespan than savings, the political economy expert admonished that it is more advisable to convert one’s savings to investment. His words, “With the current economic situation where we have galloping inflation, saving money in the bank with the intention of just using it to eat is not advisable, except you are going to invest the money. That is because bank charges would have drained the money and inflation would have reduced the value. Savings now should be for investment, not for someone to spend.”

The university don added, “For instance, when you build a house, it will continue to yield rent for you which you can even increase with time, unlike when you save the money just for the purpose of spending later.”