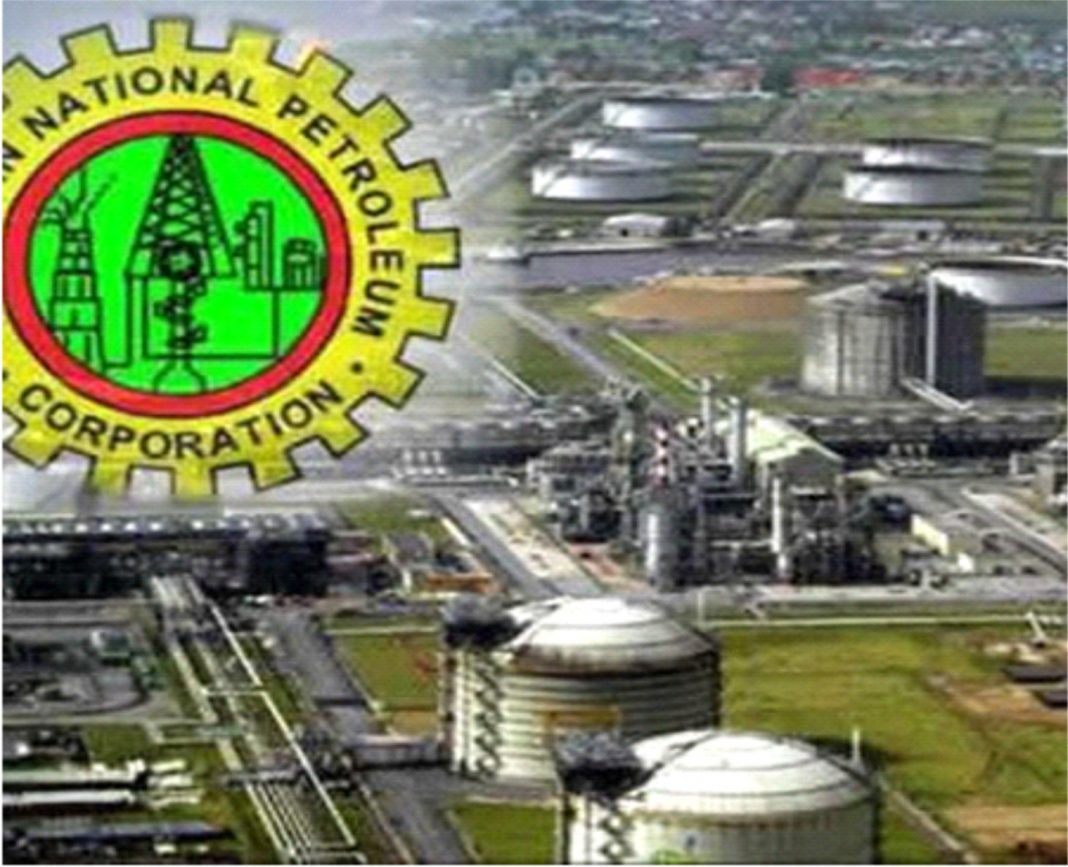 Speaking on condition of anonymity, the marketers said: “It is a known fact that Ore Depot has been neglected for over fifteen years and it is worrisome to know that the products meant for Ondo and Ekiti states are currently being diverted to the northern part of the country on pretence of shortages in the North.”

The marketers on Sunday while speaking with The Hope, disclosed that some people came with letters from NNPC headquarters to evacuate the diesel and kerosene.

It was later discovered that the people who evacuated the products ended up diverting and selling them to  Lagos to aid diversion.

Having discovered the development, the marketers protested when the same set of people came with another letters to evacuate premium motor spirit (PMS) from the depot.

The marketers lamented that the people of Ondo and Ekiti states are currently suffering from nonavailability of diesel, kerosene and PMS which had led to long queues at filling stations mostly in the state capital, Akure.

Some filling stations sell PMS at N200 per litre while diesel sells at N1000.

The aggrieved marketers are calling on relevant agencies to investigate where diesel and kerosene that were loaded last week went into and also to make sure that the remaining pms (petrol) at the depot spread across the two states, Ondo and Ekiti

Bullying by students, failure of parents

‘Why raising fund for varsities difficult’