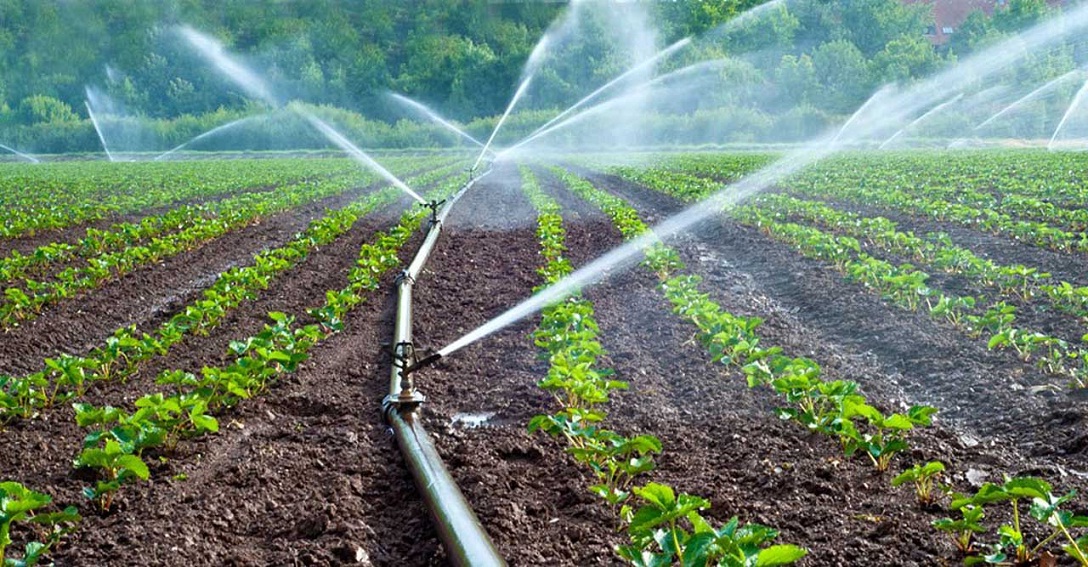 In a bid to ensure planting all round the year for food sustainability, Ondo state farmers have assured on their readiness to I invest in irrigation.
Chairman, Ondo state Agricultural Commodities Associations (OSACA), Mr. Gbenga Obaweya made this known in an interview with The Hope in Akure, yesterday.
Obaweya said farmers were intensifying their efforts to promote all year round cultivation to avoid depending on rain-fed agriculture.
He said Meteorologists have again forcast a weather similar to that of last year which would be detrimental.
“We have been informed by the Meteorologist again that this year’s rain pattern may also be compared to that of last year, so we must be prepared,”
“We want to go out to promote irrigation system of farming in the state. We want to co-opt members of the public to be involved in agriculture in whatever level they can.
“Practicing agriculture using flowering pot, cement bags and other polythene bags to plant behind their backyards and corridors would be encouraging.”
For professional farmers, Obaweya declared that they should work with government to persuade them in the area of land clearing for farmers.
This, he noted, would promote cluster farming if land are opened up and there will be better management and opportunity for farmers to defend their farms in terms of security against herdsmen.
Obaweya further explained that farmers are trying to encourage government to continue with subsidized inputs as done last year.
He urged farmers to believe in irrigation rather than thinking that it is too expensive as government can only do little.
His words: ” Irrigation should not be something complex because there are simple types of irrigation that could be done before graduating to more complex form of irrigation.”
” We have the commitment of government in terms of empowering some people by providing subsidized irrigation kits , he said.
According to him, the association is also partnering some Non Governmental Organisations in empowering the people.
While calling on farmers to braze up to avoid being caught unaware this year, he urged everybody to practicing some measure of farming, saying that they could cultivate in any available space within their compounds to conquer food scarcity.