Is there dignity for the dead 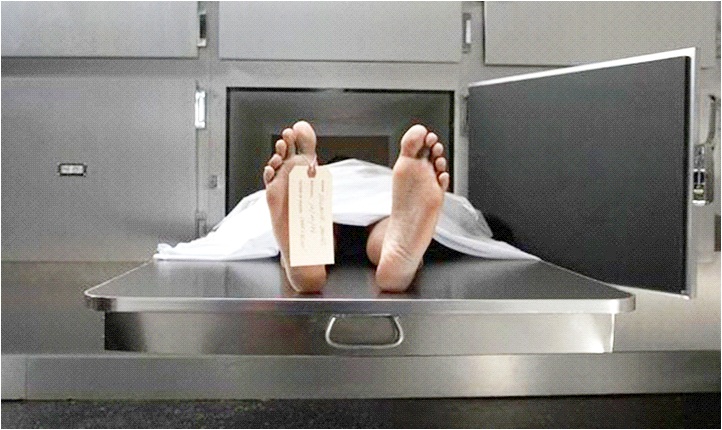