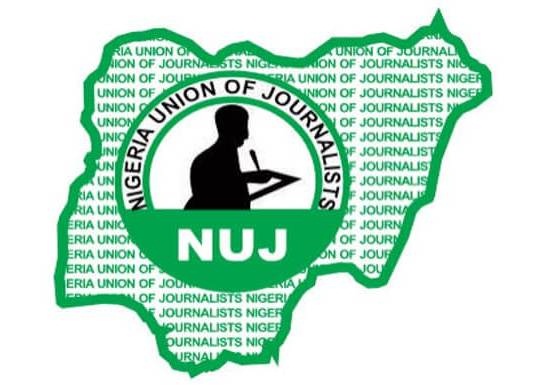 Journalists have been urged to avoid fake news in order to be distinguished in their reportage.
The Chief Press Secretary to Osun State Governor, Ismail Omipidan gave the advice during a two-day workshop on online journalism in Osogbo.
Omipidan also charged journalists to verify their stories well before filing the information.
Omipidan while describing fake news as a fabricated story with no verifiable facts, sources or quotes, urged participants to distance themselves from such act in order to make them standout in their chosen profession.
Also speaking, the former chairman, Osun Nigeria Union of Journalists, Kehinde Ayantunji advised participants to embark on investigative journalism, saying it will make their report different and make it news worthy.
Ayantunji, who is also the SSA to the Governor on Student Affairs and Social Mobilization made it known that to be an investigative journalist, a reporter must be ready for threats and to carry out extra research in order not to put themselves in any problem.
A guest lecturer from Fountain University, Osogbo Mr Rasheed Adebiyi advocated in his lecture that all participants must make good use of 5Ws and H to make their report complete