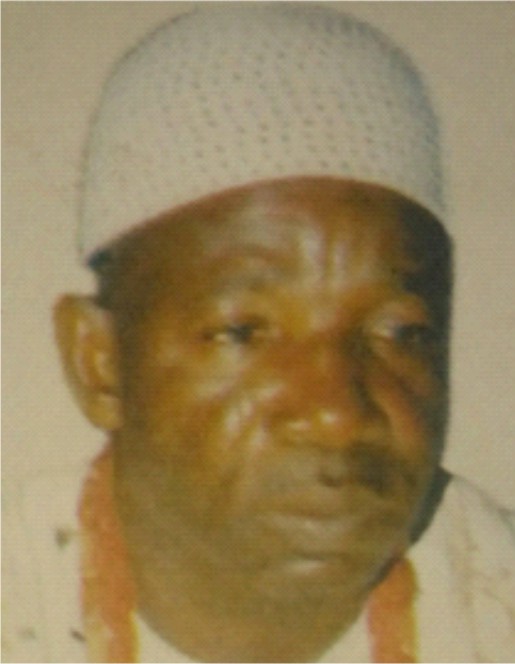 After seven days in kidnappers’ den, the Oloso of Oso, Ajowa Akoko, in Akoko nyorthwest Local Government, Oba Clement Omoola Jimoh, has been released by his abductors.

According to a source in the palace of the monarch, Oba Omoola Jimoh regained his freedom at the early hours of Thursday.

He was abducted by unknown gunmen on Thursday after the bandits stormed his palace amidst sporadic gunshots, and forcefully broke  into the place, before they whisked him to an unknown destination.

However, it was not known if any ransom was paid for the release. But the kidnappers had earlier demanded for N100 million and later reduced it to N10 million.

According to a family source, the traditional ruler is medically good, but still under medical observation at an undisclosed hospital.

He said, effort will be made to beef-up security in all community in the locality.