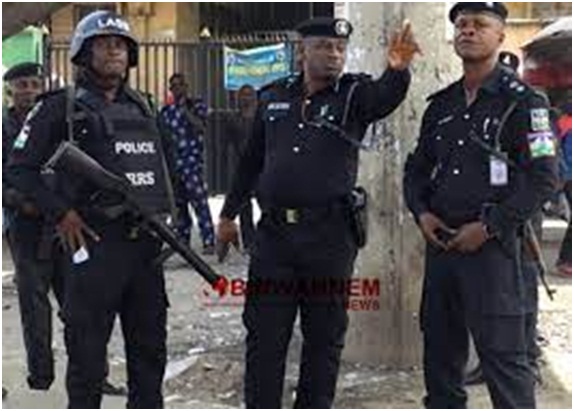 Two persons abducted alongside other victims by bandits in Ayetoro-Ekiti, Ido/Osin local government area of Ekiti State have regained their freedom.
Meanwhile, the Ekiti State Police Command has said it will continue aggressive search for bandits who allegedly attacked an hotel in Ayetoro-Ekiti , Ido /Osi Local Government of the state.
The Police Public Relation Officer (PPRO), Mr Sunday Abutu, said two out of the four victims were rescued in a forest close to Ikun bridge in Moba local government area of the state.
The police said it will continue to intensify more efforts and mobilise its men to all critical and prone forests in the state apparently to unravel the activities of the bandits in the state.
It will be recalled that gunmen numbering about thirty on a motorbike invaded Diamond Hotel, located along Ewu-Ekiti road in Ayetoro-Ekiti, raped a lady working in the hotel also injured other staff of the hotel and later adopted four persons that lodged in the hotel.
According to a source close to the police in the community, the bandits stormed the community at about 9:30 pm on the fateful day, while armed with dangerous weapons and shot sporadically before gaining entrance into the hotel.
Speaking with journalists on Thursday in Ado-Ekiti, Abutu confirmed the attack and explained that four persons were allegedly adopted and they were still with the bandits.
The spokesman of the Command said the police in Ekiti State are coming up with strategies that would put the activities of the bandits at bay and ensure security of lives and property of the residents of the state.
“We heard about the pathetic occurrence and our men and officers are combing the surrounding bushes for the criminals.
“We solicit the support of the local vigilante groups as well as information from the residents.
“This will also help us track down these criminals who are disturbing the peace of our nation,” Abutu stated.