l will not defect -ZLP legislator 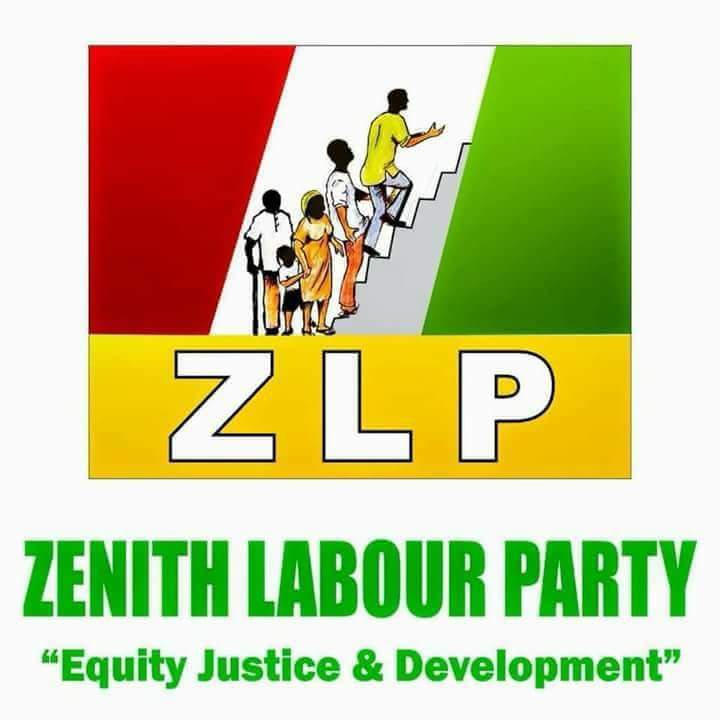 l will not defect -ZLP legislator

By Jubril Bada
|
The only lawmaker-elect on the platform of the Zenith Labour Party, ZLP, of the Ondo State House of Assembly, Mr. Tomide Akinribido, has vowed not to leave his party for other political party.

He said that he cannot defect to any political party irrespective of any situation.

The lawmaker-elect stated this in an interview with The Hope in Akure.

He promised to remain focus in his legislative duty and not involve in partisan politics that will deny his constituents of dividends of democracy.

Akinribido said his constituents have reposed high confidence in him to showcase his leadership capacity which he has seen as a call to service and promised not to let them down through quality legislature that will impact on their lives..

His words: “l cannot defect to any political party irrespective of any situation, House is not about political affiliation but on how to represent constituency, impact positively on the lives of people and work as one for the development of the state.

When asked if he will not see it as an intimidation being the only ZLP member in the House, the lawmaker-elect said there is no party politics in the House as he explained that every member will close rank to ensure the House has robust session for the benefit of people and the state in general.

He assured to give his best to ensure the 9th Assembly has robust legislature that will bring development and greatness to the state.

According to him” l was not elected to show political affiliation but to impact on people.””

He promised to kick start his legislative duty by sponsoring bills that will benefit the lives of people particularly the empowerment of youths across the state.

He pledged to focus on bills that will promote economic and infrastructural development in the state.