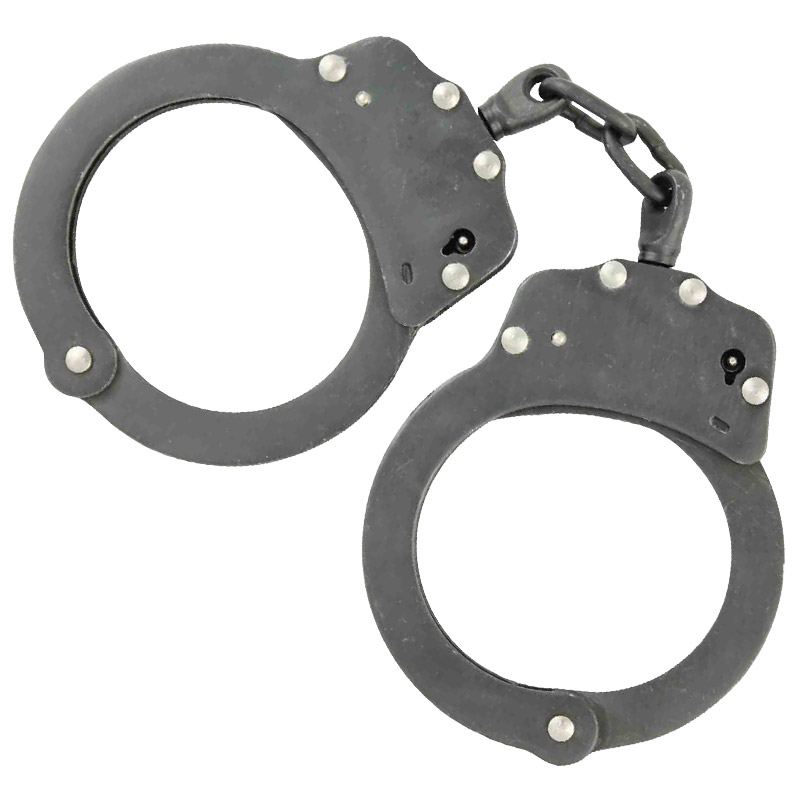 By Agboola Fesobi
|
A 27-year-old labourer, Thankgod John has been remanded in prison custody for allegedly killing a woman by matcheting her to death.

According to the charge sheet, the accused on August 20, 2018 at about 1:30pm at Oko-Agbara farm road Bankemo via ile-Oluji within the jurisdiction of the court, killed one Victoria Oketoye aged (56) by matcheting her with cutlass all over her body which led to her death and thereby committed an offence contrary to Section 316 and punishable under Section 319(1) of the Criminal Code Cap 37.Vol 1 Laws of Ondo State of Nigeria 2006.

Prosecutor, Sergeant Suleiman Abdulateef made application on notice brought pursuant to Section 269 of the ACJL to remand the accused in prison custody.

He also referred to Paragraph 7 of the affidavit attached to the motion sworn to by Sergeant Soji Odeyemi attached to the Anti-kidnapping of the Ondo State Police Command.

Counsel to the accused person, Barrister O.O Adedire did not oppose the prosecution’s application for remand.

In her ruling, the Chief Magistrate, Mrs Victoria Bob-Manuel said the charge before the court is a murder case which  the court lacks jurisdiction over.

Subsequently, the accused was ordered to be remanded in prison custody in the meantime pending the outcome of the legal advice from the office of the DPP.