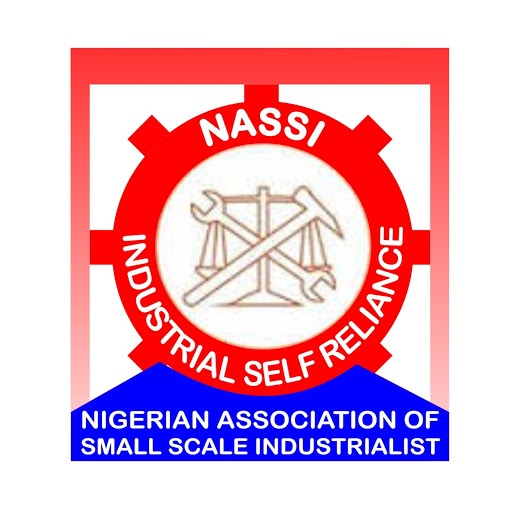 The Nigeria Association of Small Scale Industrialists (NASSI) has attributed lack of access to affordable and credible business development services as one of the major challenges militating against the growth and development of MSMEs in the country.
Ondo State NASSI Chairman, Greatsheyi Akintunde made this known while speaking with The Hope in Akure yesterday.
He said government at all levels need to be proactive in the development of small businesses to achieve government’s vision for the MSMEs sub-sector.
Akintunde pointed out that access to industrial education and soft loans also affect the development of the MSMEs sub-sector in the country.
“You need to have good understanding of what you are into. So we appeal to government agencies in charge of training to be proactive particularly the Small and Medium Enterprises Development Agency of Nigeria (SMEDAN), National Dictatorial of Employment (NDE) and the Industrial Training Fund (ITF) to come up with programmes that are beneficial to industrial development, particularly in Ondo State.
“Loans and grants are key to what is expected to develop the financial base of an industry; business owners should have access to loans and grants that are affordable to promote the MSMEs sub-sector in the country”, he said.
The Hope gathered that in 2010 to 2013, there were 37 million MSMEs, employing 59.7 million persons (representing 84.2 per cent of the labour force and contributing 48.47 per cent to nominal GDP and 7.27 per cent to exports.
According to most recent survey in 2017, further demonstrated that there were 41.5 million MSMEs, employing 59.6 persons (representing 76.5 per cent of the labour force and contributing 49.78 per cent to GDP and 7.64 per cent to exports.
Akintunde said: “These staggering statistics cannot be ignored in any serious economy. If properly harnessed, MSMEs can trigger an entrepreneurial revolution in industrialisation, agriculture and commerce in Nigeria.
“Recently, the Federal government came up with several survival funds to assist small business owners to improve their businesses. Many keyed into the scheme but we want to appeal to government to be more proactive in disbursing the funds.
“All these are meant to cushion the effects of COVID-19 on businesses. It would also enhance and make Nigeria a producing nation which would earn us foreign exchange; when we produce, we would have more to export”, he explained.