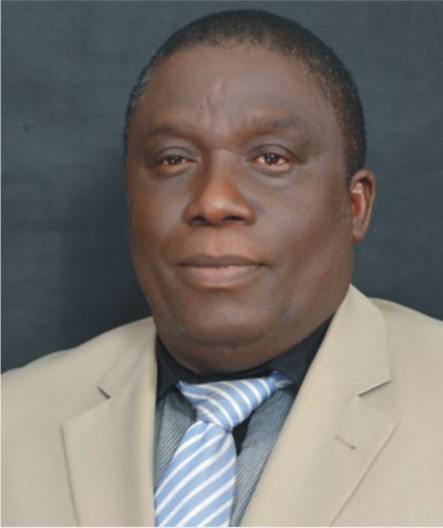 A university scholar, Prof. Victor Olumekun has identified diluted recruitment as one of the major problems of Nigerian universities.
Prof. Olumekun, while speaking in an exclusive interview with The Hope stated that recruitment of lecturers into academic should be based on pure merit but many a times, many unqualified people are recruited to teach in the institutions.
“Recruitment into academics normally all over the world should be based on excellence, a pursuit of excellence but we are diluting some of the things we have now. We are still a lot better than the rest of the society, I can tell you but for perfection.
“We should know that anybody who has first class is an academic material because if you want to give somebody something you must give from the abundance of what you have. If you go and find somebody with third class and ask him to come and teach; somebody who has 40 over100 which means out of 10 things he only was able to know 4.
“You are now asking him to go and teach from the foour that he know whereas we should be asking somebody who has 70, 80 percent, 7 out of 10, 8 out of 10. So those are the issues we struggle with within the university system to still stick with merit, sometimes we’re a little bit hampered because we have to go back to those who give us money”, he said.
He recommended that those to be recruited into the academia should be properly examined and scrutinised before they are employed.
The Botany scholar also decried the lack of continuity of developmental programmes among universities in the country.
In his words, “Our universities too must also be geared towards looking forward but you see one of the problems we have in University system is the Vice Chancellor comes and spends five years, so he is looking at the short terms things he is going to do within five years. Whereas some of the things that we need are things that have to be structural; they are long term, which nobody might see now.
“I like the 5 year thing; no problem. But the only issue is the issue of continuity. If he has done his five years, the system is there to continue what he has started but sometimes the university has its own agenda and when he goes they throw the whole thing away. That is not fair for our system”.
The Curriculum development expert also identified lack of will, overloading of lecturers, improper funding and inadequate facilities as part of the problems in the Nigerian universities, adding that with proper investment, Nigerian universities will compete favourably with others in the world.

Universities to invest in COVID-19 research

Beyond the president’s seat