Land dispute: ‘Why govt must avert communal clash in Akoko’ 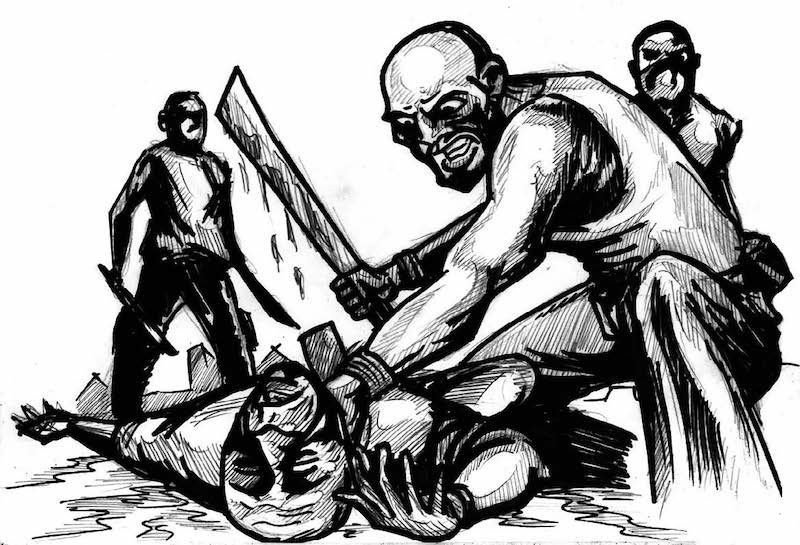 Unless government and community leaders do the needful, a breach of public peace which may lead to a communal clash may break out in Akoko Southwest Local Government Area of Ondo State.
There has been a sharp altercation between the people of Supare Akoko and farmers from other Akoko communities, especially Oka Akoko who are currently carrying out their farming activities in various farm settlements in Supare.
The Hope gathered that the aged long relationship between Supare, the owners of the land, and their land tenants were cordial but trouble began to brew late last year when Benin Owena River Basin came to establish an agro allied commercial farm in Supare Akoko.
It was learnt that the farmers whose farmlands were acquired for the commercial farm were promised to be adequately compensated.
According to the president of Supare Srogressive Union, SPU, Mr Babamogba Rowland, series of consultations and meetings were held with their land tenants assuring them that compensation will be for the affected farmers.
However when the equipment for clearing the land came there was resistance from the farmers who prevented work to start on two occasions.
Event took a different turn on Saturday as Supare youths did not allow the farmers to evacuate any product or pass through Supare town to Oka.
The youths insisted that only the land owners are to be recognised, saying they want the Benin/Owena River Basin Authority to establish a farm which they say will reduce unemployment in the area.
Speaking, an Oka Akoko farmer in the area, Joseph Ajobiewe disclosed that his grandfather was the one who came to Supare to farm in those days but he too also continued .
Ajobiewe however said asking people like him to vacate the land will bring untold hardship to many of them whose lifehood depend on what they make from the farm.
When the Olubaka of Oka land, Oba Yusuf Adebori Adeleye, was contacted, he disclosed that there are moves to resolve the issue amicably because majority of the farmers are from Oka Akoko.
The Divisional Police Officer for Supare Akoko, CSP Akintoye Samuel confirmed the incident but said only the State Police Command , Akure could talk on the issue
Efforts to speak with a prominent son of Supare Akoko who is a former Deputy Bovernor of Ondo State, Alhaji Alli olanusi who was said to have facilitate the Benin/Owena River Basin Authority farm project was not successful.