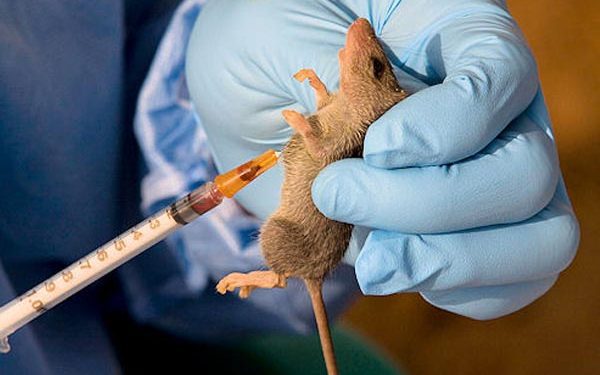 In order to reduce the spread of Lassa fever in Ondo State, Government has met with stakeholders particularly developing partners in the state.

The commissioner for Health, Dr Banji Awolowo Ajaka made this known while speaking at the expanded Emergency Operation Centre (EOC) meeting in Akure.

Addressing the partners, the commissioner appreciated the various support the partners had given over the years while also aknowledging that Ondo state is the only state that enjoys free Lassa treatment.

Ajaka noted that Lassa is always on the increase between January and March every year.

According to him; “we have a situation at hand, our people are dying, we are at risk. So we know this time of the year is Lassa fever outbreak season” that is January to March, we are going to be faced with this situation, therefore, we must intensify efforts to curtail the outbreak.”

He advised residents to embrace proper waste disposal, adding that they should also avoid indiscriminate burning of bush as prevention to the spread of the fever.

He advocated for early preparedness from November every year, which according to him marks the beginning of dry season before the full blown outbreak in January.

The commissioner pleaded for more timely support from the partners which he said would go a long way to keep the people of the state safe from getting infected and dying from the disease.

The commissioner sought for cooperation of all stakeholders in the state in order to tackle the menace effectively.

The State Coordinator, World Health Organisation (WHO), Dr Dele Davies, while speaking on behalf of all the partners said they were committed to supporting the state to achieve the goal of reducing Lassa fever fatality rate.