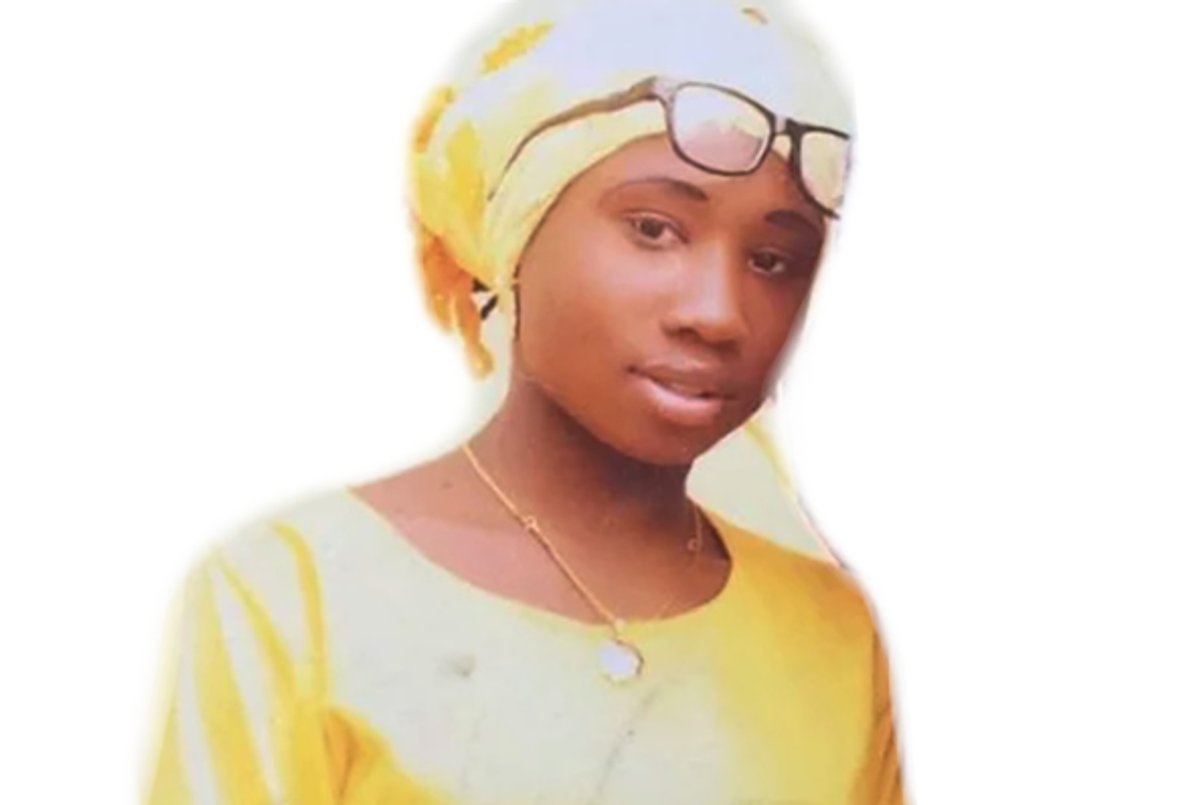 By Fatima Muraina
|
Prominent muslim leaders in the country have joined voices in the clamour for the release of Leah Sharibu and other Chibok girls, insisting that their continued captivity is contrary to Islamic tenets.

The leaders in unison denounced the abduction of innocent persons and said their abductors are not true muslims.

Speaking with The Hope , Imam Taofik Akintola and Professor Isaiq Amoo maintained that those who abducted Leah and other Chibok girls “know their mission. It has nothing to do with Islam. They know their purpose and what they are planning for.”

Akintola, Chief Imam of Police Officers’ Mess Central Mosque, Akure, and Professor Amoo, Chairman of FUTA Muslim Community appealed to the abductors to release the girls because their captivity was causing tension in the country.

The duo called on government to do the needful by doing everything within its power to free those still in captivity and restore peace to the country.

The leaders prayed to Allah to touch the hearts of their captors to release them in this month of Ramadan.

More importantly, they called for a more proactive approach to the issue of insecurity in the country by creating more jobs in order to stem the high tide of criminality.