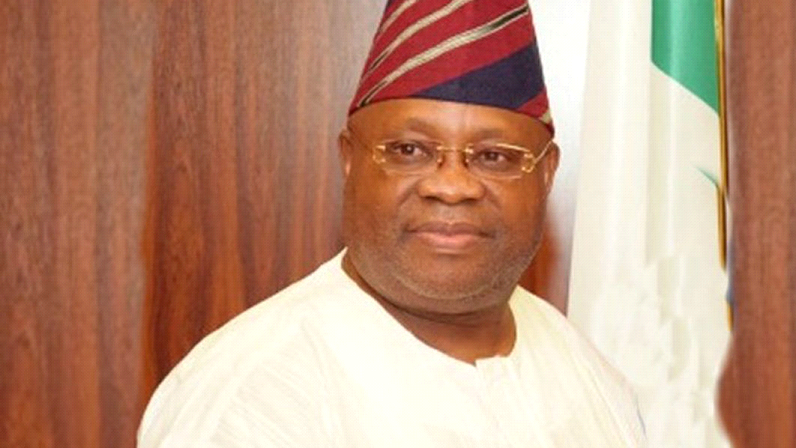 The Owa- in-Council and kingmakers of Igbajo community have  begged Osun State Governor, Senator Demola Adeleke to leave their monarch alone and concentrate on delivering the dividend of democracy to the people of the State.

The appeal followed the executive order barring the three traditional monarchs from entering their palaces.

The Owa-In-Council and the Kingmakers have affirmed that the process that produced the new Owa of Igbajo, Oba Philip Adegboyega Famodun followed all laid down guidelines in the Owa of Igbajo Chieftaincy Declaration.

The Kingmakers in a statement made available to journalists in Osogbo, on Tuesday urged Governor Ademola Adeleke not allow anyone to drag him into messy politics as the selection of their monarch, Oba Famodun followed all laid down procedures.

Governor Adeleke had ordered three traditional rulers appointed by his predecessor to vacate their palaces just as he ordered security agencies to take charge.

“The declaration that have been in use in the town recognize two lineage Viz Omo Owa Oke (with nine ruling houses) and Omo Owa Isale (with seven ruling houses).

“What the Chieftaincy Declaration stipulate is that if the throne becomes vacant, it will be either the turn of Owa Oke or Owa Isale to fill the vacancy without specifying any order of rotation among the ruling houses.