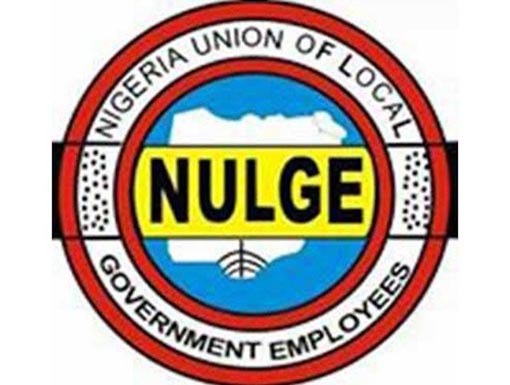 The Chairman of Ondo State Local Government Service Commission (LGSC),Mr Femi Idris has said that the working tour to all the 18 local government areas in the state was to ascertain the level of workers’ welfare and to see that they live a better life.

Idris who disclosed this in Akure South Local Government area of the state, added that the tour was to also see how best the workers were faring and to look at various areas where the commission can come in to uplift their situation at work.

The Chairman assured the workers that the present administration led by Governor Oluwarotimi Akeredolu (SAN) is committed to their welfare and will also pay their salaries as and when due.

Idris enjoined them to come to work regularly at the appropriate time which is 8am to 4pm in order to have effective service delivery.

He noted that the local government service is guided by rules and regulations, saying that if there is any cause for any worker to leave his or her place of work before time, the person should get through the proper channel to avoid punishment.

According to him, training and re-training of workers will continue so as to enrich the workers with knowledge so that they can impact same on their work.

The chairman added that the state government is conscious about the workers’ salary arrears, saying that Mr Governor who has been able to pay part of the salary arrears is still committed to pay the rest.

Idris noted that another Paris Club is coming on the way so that Mr Governor can meet all the challenges of workers in terms of salary arrears payment.

He advised them to pray for government and themselves so that they will live to reap the fruits of their labour.

He advised them to go back to their various schools and collect their certificate, saying that the deadline is November 30,2018.

According to him, the commission will put the conversion exercise together, and warn the workers not to decide on their own and embark on any study leave without appropriate approval from the commission.

She further described the chairman as a person that worked tirelessly, without restraint, to ensure the enthronement of the current transparent and service driven leadership we are enjoying in the state.

Adegboro- Atere expressed delight with the return of discipline and due process to Akure South Local Government since the deployment of a new Director of Local Government Administration, Mrs M. O Idris to the local government.

Adegboro-Atere also, appreciated the entire workers of Akure South local government for their renewed dedication to duty and uncommon zeal to discharge their duties which have renewed the people’s faith in grassroots administration.