Long or short courtship: Which is best for marriage? 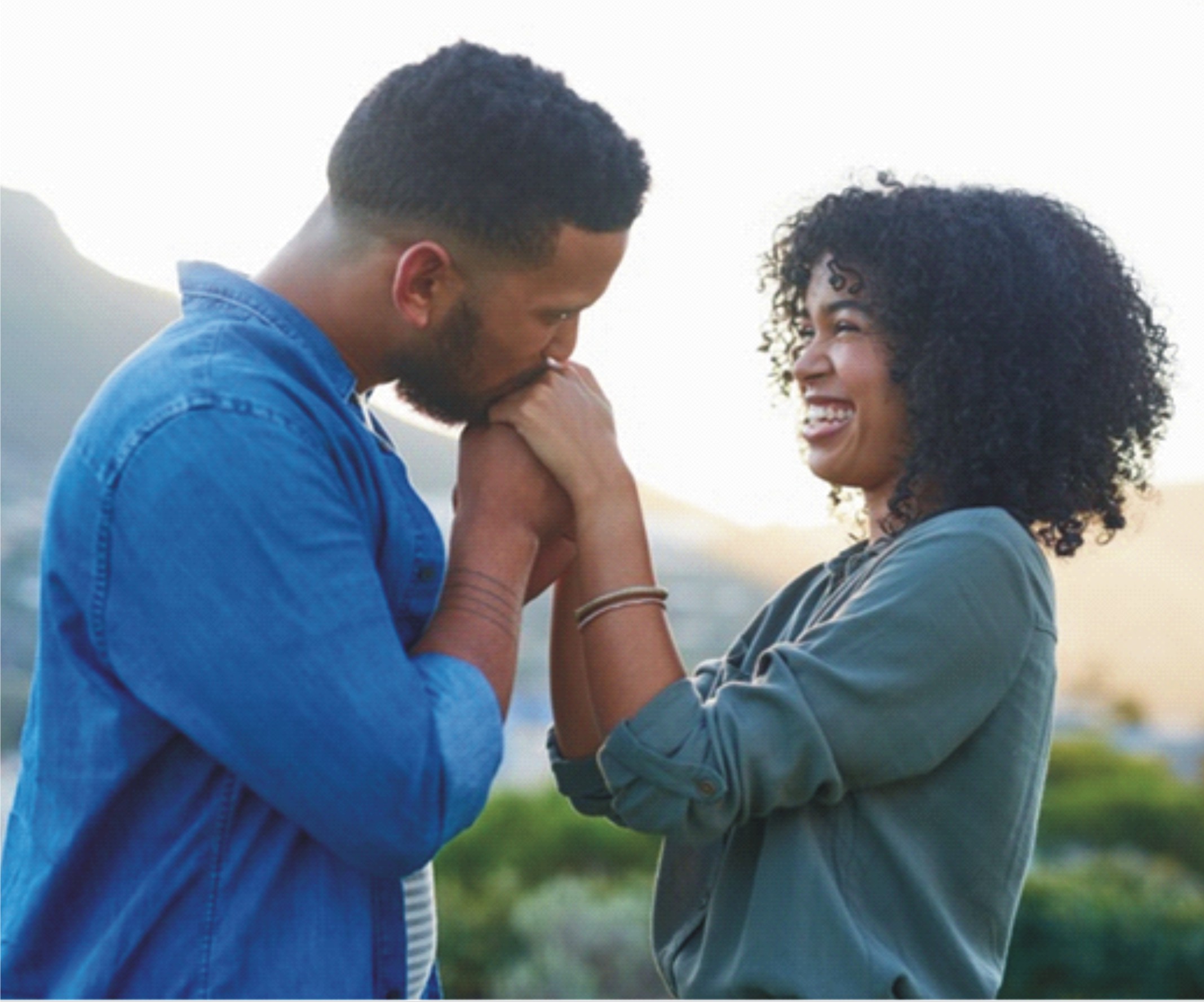 Courtship is a ticket into marriage. It is a period when you carefully watch and decide if the person you are in a relationship with is the kind of person you can live and survive with.

But for how long should a courtship last before it advances into marriage? Some people believe that a long courtship is the best because it allow those concerned to study each other before taking the final decision while some are of the opinion that long courtship gives room for immorality and should not be encouraged.

Dating and marriage have no laid down rules but there are guidelines that can be religious, moral or otherwise. But in the midst of this, one question that keeps popping up is, long or short courtship, which is the best before marriage?

In the submission of a newlywed, Mr Bukunmi Olayanju, who is in his early 30s, it is not how long courtship lasts that matters but how well. “I don’t believe in the ideology of having to date for years before marriage, sometimes you can date a person for just months before marriage and have a blissful marriage, while the reverse can be the case even after dating for years. I think what should be the main focus of dating shouldn’t be the duration but what transpired during dating, bearing in mind certain qualities, checking your compatibility and other qualities that make up marriage. The most important of it all is praying that God’s hand is in your relationship and would guide you both into marriage.”

Sharing a similar view, a teacher, Mr Ben Ike, explained that the issue of dating and marriage can be compared to the saying, “different strokes for different folks” Why I say this is that some can date for long because they want or choose to, while some want to have a short courtship. Many people have this notion that if you don’t date for long you might not know each other well but I think that is wrong.”

He cited a case to buttress his point: “I have a sister who was fixed with a man who has been based in the United States for years; he wanted a Nigerian girl from his village for a wife and intended to get married within two months because he had to go back to the US. To many people, that is a risky thing to do because there was no  long courtship and not much was known about the man. But sincerely today, my sister is doing well in her marriage, at least from what we see and what she tells us. She said the man is God-fearing, supportive, who cares for her and helps her at any given opportunity to build her career in nursing. To me the time you spend in dating before marriage does not mean you would have a blissful marriage.”

A graduate, Mr Darasimi Olutoye  disclosed that most ladies prefer short courtship but it doesn’t work out as they planned using his case as an example. “I and my fiancee have been dating for six years now, this is because we met when we were in school, I was in my third year in school and she was in her first. Obviously, we couldn’t at that time start talking of marriage, we knew other things like our education and careers had to be put in place and we had a mutual understanding on that. That doesn’t mean I won’t marry her. But a situation when you are both ready, have been dating for years and don’t have plans for marriage, then I suggest you look into the relationship because I personally don’t think dating for too long makes any difference in marriage.”

A trader, Mrs Yemisi Alonge, who spoke in favour of long courtship explained that marriage institution is supposedly a forever project which should therefore be carefully entered into. The more reason the spouses are meant to study each other to know if they are compatible. According to her,  for one to understand his/her partner well, you have to spend years together because there are some behaviours that will take time before discovery.

She said: “Even for parents to know their children, they need to be free and get close to them. Remember that some people pretend because you don’t live together. Long time courtship helps marriage to survive. This will give  those involved ample opportunity to understand each other and correct what needs to be corrected before going into the marriage.”

Also, a teacher, Mrs Lizzy Akindeko, does not believe in meeting someone today and get married next month without knowing the person in and out. “My husband and I dated for 13 years before we got married. We have been married for 23 years with five children and still happy. I doubt if today’s youths can do that. I will support courtship that is not more than four years for today’s intending couples because it will help them to know each other and their families well which helps a marriage to succeed.

“I will advise those in courtship to forget about the duration and talk things out. If you really love your spouse, go ahead with the marriage because no matter how long the courtship lasted, every marriage will face it’s challenge. Since it is for better for worse, what matter most is love to weather any storm. “

Mr Adeolu Fadairo, explained that there is no period of relationship that is not favourable so far the duo are mature.” There are cases of long term relationship that break up, while some short term courtship lead to long lasting happy marriages. My only advice is that intending couples should understand that they are humans and bound to make mistakes.

His words: “Even if courtship is going to be for just six months, the most important thing is for those involved to know their families. Recently, it was reported that a lady after three children discovered that her husband has been dead two years before they got married. The lady who was said to be impregnated while dating the man discovered after she insisted on visiting her husband’s family without the husband’s support. She traced the address given to her by her husband and met his family only to be told that the man she claimed to be her husband died two years before he got married to him. When she got back home, the husband was no where to be found. Courtship will help guide against incident like this,” he said.

A marriage counsellor, Mrs. Olawumi Oladapo, opined that the problem is not  in a long or short courtship but, how well partners get to know each other before marriage. “I will say the problem shouldn’t be the duration but the richness and quality of the relationship.

“Secondly, not all short relationships are bad because   there are people who have courted for just a month and felt they have known each other for years. The focus should be on the positive experience of the relationship,” she advised.