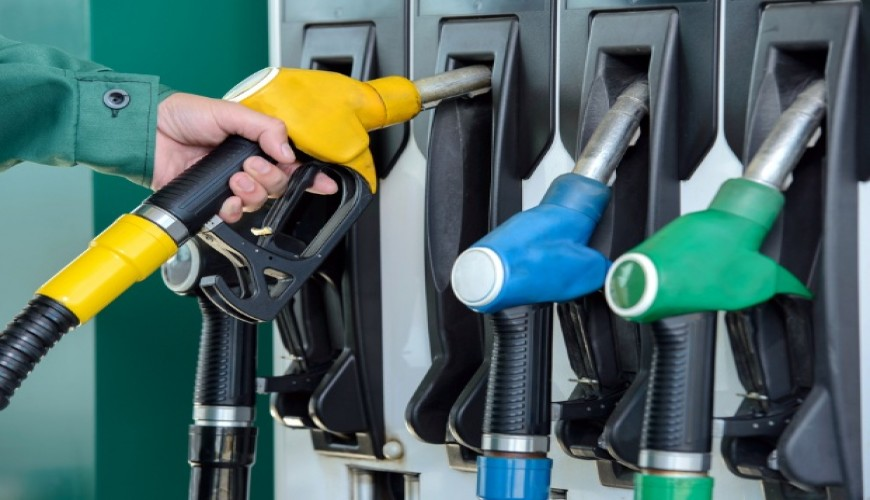 Lack of maintenance culture and not heeding  expertise advice have been identified as the major problems causing  petroleum scandal in Nigeria.

This  assertion was made by a Professor of Political Science at Fountain University in Osogbo, Osun State, Prof. Oyegoke Lalude.

Speaking at the 2nd Inaugural Lecture of the institution  Entitled “Rethinking North – South Relations: The Resources Perspective” held at the school’s premises, Professor Oyegoke said, “in view of the fact that Nigeria has not been able to meet technical expertise in refining crude oil, the nation has ended up as both exporter and importer of oil; an abnormality and anomaly, to say the very least.

“The Southern oil producing nations understandably possess an advantage in reserves but lack the technological expertise of exploration and processing.

“This implies that while the South is in control of reserves, the technology of exploring oil and by extension, production of the resource were with the outside and thus considerably reducing effects of the product dependency.

“The issue lies in a culture where in the South places itself at receiving directives, rather than taking control, and sadly the underdeveloped part of the globe seems comfortable with the idea. It is particularly unfortunate that the academia in the Third World has not seen any good reason why there should be a thorough examination of the raison d’etre why this dependency, if not subservience, has not reduced over time.

“There might just be a need to move away from a general, Eurocentric methodology in the discourse on the North-South relations and adopt a model of scholarship and intellectualism that is Third World biased. The direction on a critical resource might be a starting point.”

Professor Oyegoke said, according to a research he conducted,  gathered that  the scandal of petroleum subsidy Nigeria is suffering is due to the government not making maintenance an obligation on it refineries.

He argued that the lack of expertise in the refining of oil as is experienced in Nigeria cannot be allowed to continue adding that government needs to encourage more privatization of refineries to curb the scandal.