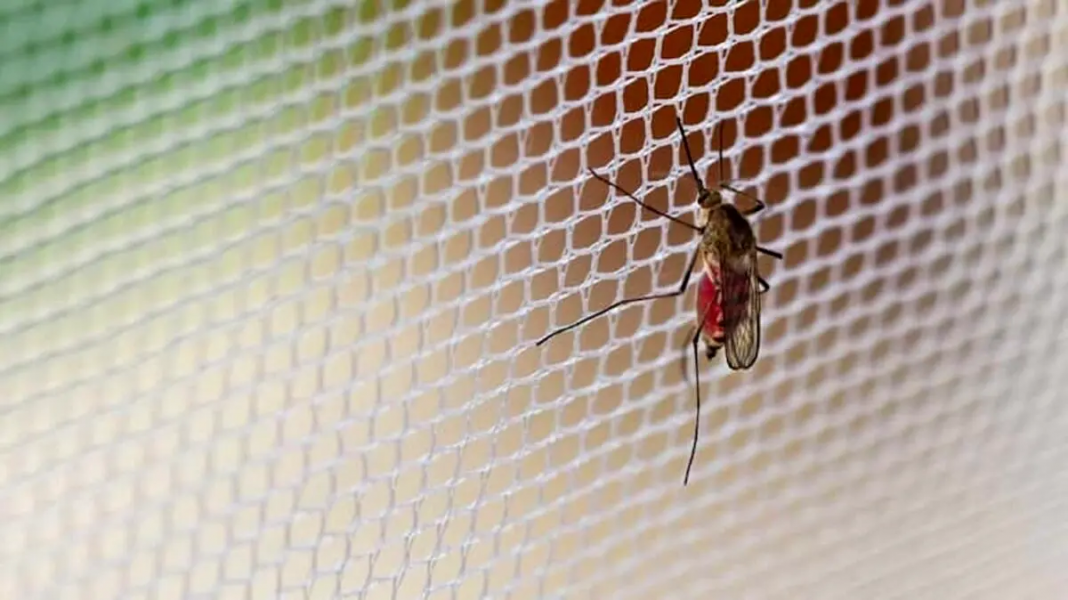 In order to drastically reduce incidence of malaria in Ondo State, over three million Insecticide Treated Nets (ITNs) have been earmarked for distribution.
Permanent Secretary, Ondo State Ministry of Health, Pharm.(Mrs) Folukemi Aladenola revealed this while delivering her welcome address at a media orientation on ITNs campaign in Akure yesterday.
According to her, Ondo State Government in collaboration with Federal Ministry of Health and Malaria Consortium have put in place measures to ensure that the ITNs are distributed across households in the state at no cost.
While noting that officials will be at the local governments to capture residents’ data for effective documentation, she solicited for people’s cooperation in ensuring that the state records success at the end of the programme.
Aladenola who stated that the last campaign on ITNs in the state was in 2017 stressed the need for stakeholders especially the media to play their role well in the eradication of malaria in the state.
State Malaria Program Manager, Dr Waheed Afolayan while speaking decried low coverage of the programme which according to him was due to poor dissemination of information after mass campaign on ITNs and called for adequate reporting of the exercise by the media.
Speaking on the 2021 ITN mass campaign; implementation of ITN campaign in the context of COVID-19, Akinlolu Titilope explained that Nigeria has adopted the door to door strategy for the distribution of the ITNs adding that the exercise will take 12 days with two day for mop up.
According to her, an average of 200 net per household will be distributed by the Mobilisation Distribution Team noting that there will be adequate monitoring all through at the process.
She said the team will be screened for COVID-19 symptoms adding that they will always maintain social distancing and embrace regular hand sanitising.
Described the distribution of nets as one of the ways to prevent malaria in the society, charged residents to make good use of the ITNs in order to have malaria incident reduced in the state.
Representative of Malaria Consortium, Dr. Ehon Anthony noted that malaria accounts for almost 80 percent of outpatients in hospitals, added that the state has 80 percent ITN coverage with only 50 percent making use of it.
While also noting that over 31 million estimated cases of malaria occur annually in Nigeria, he said that it can be prevented by sleeping inside a properly hung ITN every night.
The usage of the nets according to him exerts a huge social and economic burden on communities saying “billions of naira is lost to malaria annually in form of treatment, cost and prevention of malaria.”
While stressing the effective use of the nets, he explained that it should be aired under the shade for a day, hang over sleeping material, tuck in the edges of the net and lie inside the net to avoid mosquito bites among others.
However, he called on residents to effectively care for the net in order not to reduce its efficacy.
In her contribution, Adaeze Aidenagbon of the Malaria Consortium revealed that a micro planning exercise has been carried out in the state three months ago which according to her will help in the distribution of the net.