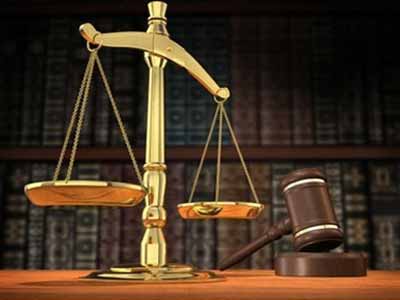 From Sade Adewale, Ondo
|
A 20-year-old man, Chigoze Ozula, has been dragged before the Chief Magistrates’ Court in Ondo town, for stealing a Haojue Suzuki motorcycle worth N300,000.

Ozula, who is now facing a one- count charge bothering on stealing, however, pleaded not guilty to the charge preferred against him.

The prosecution said the accused stole the property of one Mr Ifeolu Akinsiku and thereby committed an offence contrary to section 383 punishable under section 390(9) of the Criminal Code, Cap 37 Volumes 1 Laws of Ondo State of Nigeria, 2006.

The police prosecutor, Sgt. Gbenga Akinsulure, who told the court that he would be calling three witnesses to testify in the case, applied for a date to enable him study the case file.

Lawyer for the accused person, Barrister Ifeoluwa Omotosho, applied for the bail of his client in most liberal terms.

The presiding Magistrate, Mrs Odenusi Fadeyi, granted the accused person bail in the sum of N200,000 with two sureties in like sum.

She said the sureties must be residents within the jurisdiction, while they must show evidence of payment of tax for the current year. 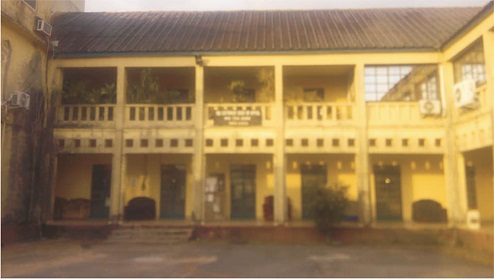 Man, 40, in court for kidnapping