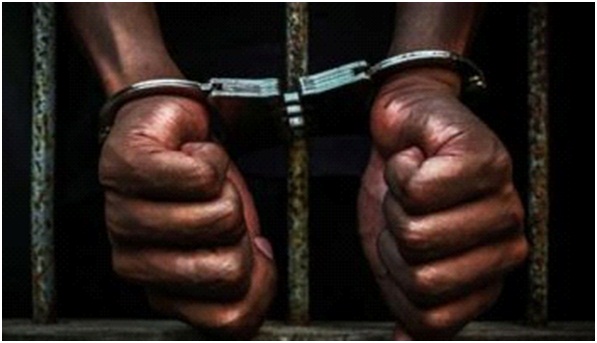 A 20-year-old man, Tope Oluwatofunmi, has been remanded at Ilesa Correctional Centre over an alleged rape.
The accused person who was arraigned before an Osogbo Magistrates’ Court allegedly committed the offence on August 18, 2021 at house 7, Abidogun Street, Ota-Efun in Osogbo.
The prosecutor, Inspector Temitope Fatoba, told the court that the accused person forcefully and unlawfully had carnal knowledge of a young girl, Feranmi Aroyehan.
The offence committed was contrary to Section 357 and punishable under Section 358 of the Criminal Code, Cap 34, Volume II, Laws of Osun State, Nigeria, 2002.
The accused person, however, pleaded not guilty to the one-count charge of rape.
The defence counsel, Oladipupo Tunbosun, prayed the court to grant the accused person bail in a most liberal term on the ground that he had reliable sureties.
However, the prosecutor opposed the bail application on grounds that the victim could jump bail if granted.
In his ruling, Magistrate Olusegun Ayilara, ordered that the accused person be remanded in custody while his counsel should furnish the court with a formal bail application.
The case was adjourned till October 22 for hearing.