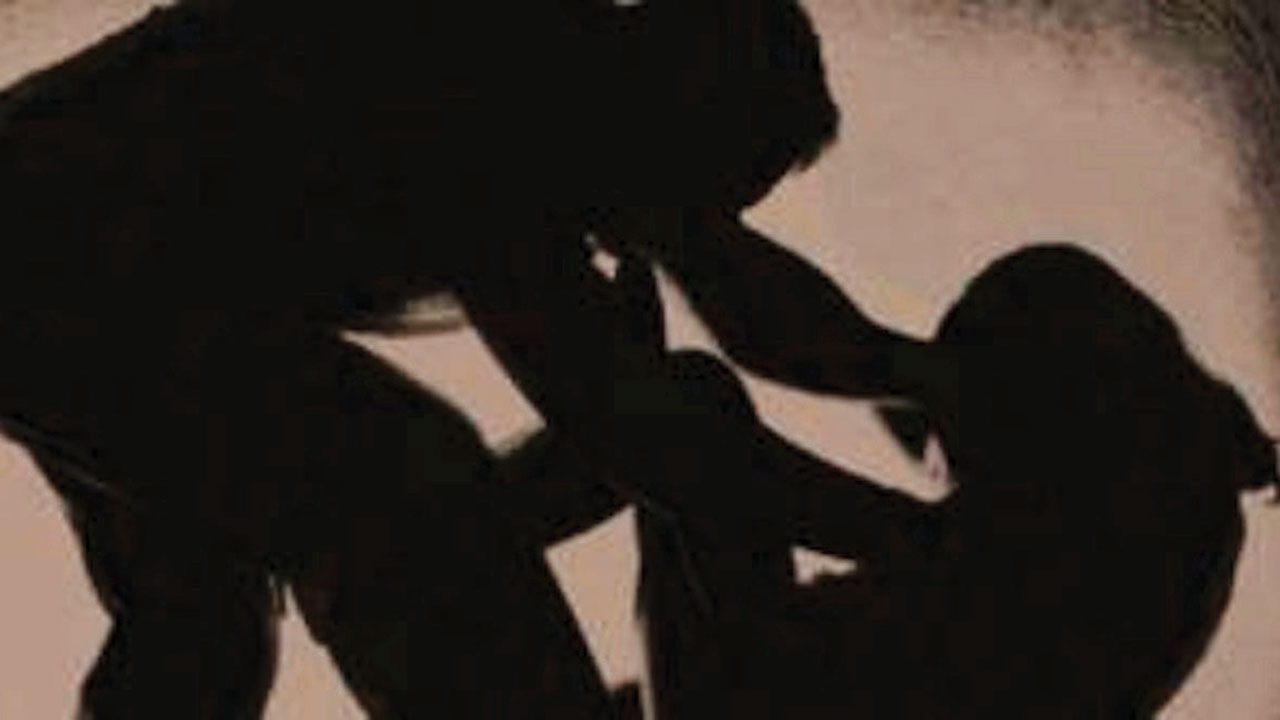 A 40-year-old man, Tunde Ogunsua, has been remanded at Ondo Correctional Centre by an Akure Chief Magistrate’s Court for allegedly raping a 15-year-old girl.
The police arraigned the Ogunsua on one count charge of felony to wit; rape.
The accused person was said to have committed the offence on November 15, 2020, at about 11am at No. 5, Ojumu Compound, Igbara-Oke, within the jurisdiction of the Honourable Court.
But the plea of the accused person was not taken after the charge was read to him.
According to the Prosecutor, Sgt O. Augustine, the accused person unlawfully and forcefully raped the girl at the aforementioned place.
He said the accused person, intentionally committed the offence, not minding the consequences.
The offence was said to have contravened sections 358 of the Criminal Code, Cap 37 Vol 1, Laws of Ondo State Nigeria 2006.
Augustine, therefore, prayed the court to remand the accused person at Ondo Correctional Centre, while he asked for permission to forward the file case to the Director of Public Prosecution (DPP) for legal advice.
Counsel to the accused person, Barrister N J Onomie prayed the court to grant his client bail in most liberal term, saying the offence is still bailable
The Presiding Magistrate, Mrs O R Yakubu, ordered the remand of the accused person in the Ondo Correctional Centre, and directed that the case file be forwarded to DPP for legal advice.
She adjourned the case till January 14, 2021 for trials.