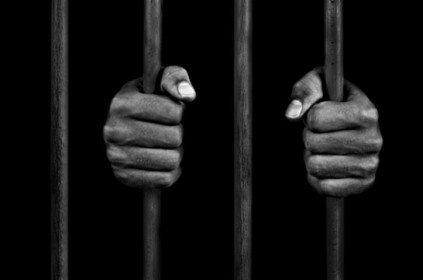 By Sade Adewale, Ondo
|
A 61-year-old welder, Hassan Adekolapo, has been dragged before the Chief Magistrates’ Court in Ondo town, for fraudulently obtaining the sum of N350,000 from one Ojo Akintunde under the pretence of selling a plot of land to him.

The police brought Adekolapo before the court on Monday for also converting the sum of N350,000 to his own use, being the property of the complainant.

The defendant who is now facing a two – count charge bothering on fraud and pretence, however, pleaded not guilty to the charges preferred against him.

The charge sheet read in part,”That you, Hassan Adekolapo on October 28, 2016,  at Odojomu Ondo, in the Ondo Magisterial District did fraudulently obtained the sum of N350,000 from one Ojo Akintunde with the pretence of selling a plot of land for him and thereby committed an offence contrary to and punishable under section 419 of the Criminal Code Cap 37 Volume 1 Laws of Ondo State of Nigeria 2006.

The police prosecutor, Charles Olagbayi, applied for a date to enable him study the case file.

The presiding Magistrate, Mrs Odenusi Fadeyi granted the defendant bail in the sum of N400,000 with one surety in like sum.

She said the sureties must be residents within the jurisdiction, while they must show evidence of payment of tax for the current year, attached affidavit of means, passport of the defendant and surety must be attached also.