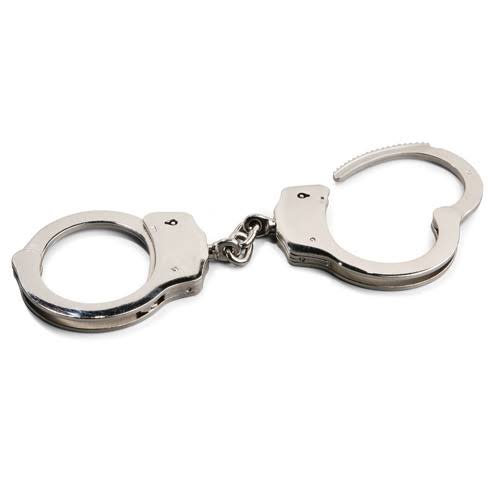 A 54 –year-old man, Olusayo Bello, a.k.a , Bally, has been dragged before  an Akure Chief Magistrate Court for culpable homicide.

He was alleged to have allegedly macheted one Tunde Sunday with cutlass which led to his death.

The police brought Bello before Magistrate N.T Aladejana, on a count charge of murder.

According to the prosecution, the defendant committed the offence in April 28, 2020 at about 1:15 pm at Gaga area, Akure, in the Ondo state magisterial district.

The alleged offence was said to be contrary to section 316 and punishable under section 319(1) of the Criminal Code Cap 37 Volume 1, Laws of Ondo state of Nigeria 2006.

The prosecutor, Inspector Uloh Goodluck, moved an oral application for the remand of the defendant in Correctional Service Centre  pending a legal advice from the office of the Director of Public Prosecution (DPP).

The defence counsel, Mr C.O Falana, prayed  the court to grant his client bail in most liberal term.

Falana noted that the nominal complainant had indicated she was no longer having interest in the case against the defendant.

The lawyer,, therefore urged the court to dismiss the application for remand, he assured the court that his client would not jump bail, if granted.

In his ruling, Magistrate Aladejana , said the court does not have power to withdraw a murder case since it was a capital offence.

Hence, he transfered the case to the Ondo State High Court and ordered that the defendant be remanded in police custody.

The case was adjourned till May 28, 2020for review