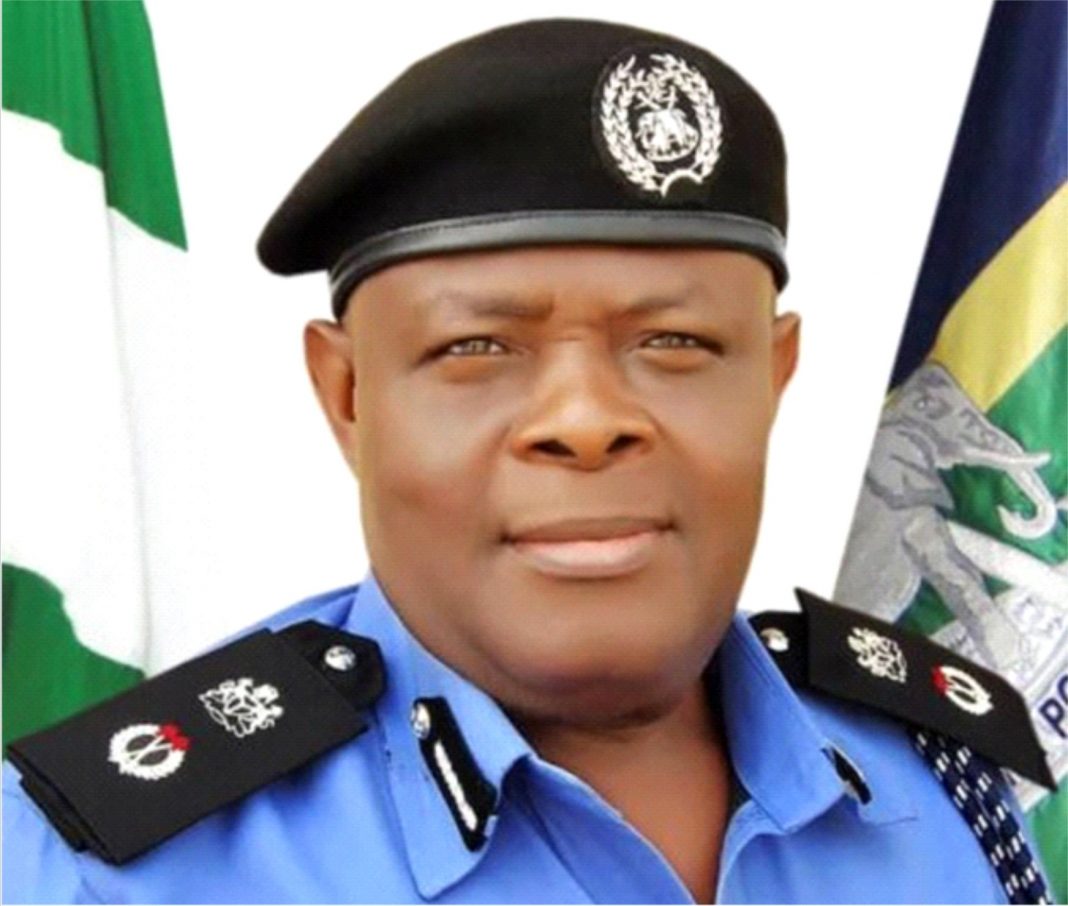 A 26-year-old man, Godwin Matthew, has been arrested by men of the Ondo State Police Command for killing his father, Mr Audu, over chicken’s head.
The suspect, in his confessional statement said that he killed his father because he gave him the head of the chicken while he gave his kid brother a bigger part.
Mathew was among the fourteen suspects the Command said it apprehended in the month of September, 2021.
The suspect was said to have left home with his father to the family’s farmland on September 9, this year, but did not return home with him.
It was later discovered that the young man had matcheted his father to death.
The Hope Metro gathered that the mother of the suspect, Mrs. Christianah Audu, reported the case of murder at Ala Divisional Headquarters, in Akure.
In the course of interrogation, the suspect was said to have confessed to the commission of the crime.
According to him,”My late father directed me to kill a chicken for my seven years old brother, Emmanuel Audu, to entertainment him .
“Meanwhile, it was only the chicken head that was given to me and this made me to kill me father..
The Police Public Relations Officer of the Command, DSP. Odunlami Funmilayo, Mnipr, confirmed this in a press release while rolling out the achievements of the command in the month of September 2021
The PPRO stated that the cases included; three armed robbery, two murder, one defilement, seven shop breaking, burglary and stealing, and one willful damage/electric transformer vandal.
It was also stated that items recovered for the month of September were; a cut to size locally made gun, two cutlasses, three Axes, two live cartridges, charms and Masquerade clothes.
Others were; one hammer, one dagger, six Plasma Televisions, one generator, seven Tecno handsets, Four Itel 5360 handsets, eleven power bank, one wall fan, many phone accessories, and a bag containing new clothes.