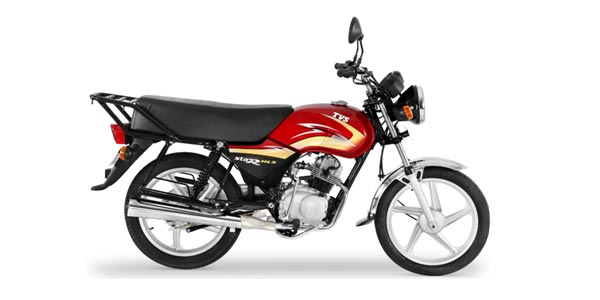 By Kayode Olabanji
|
The Nigeria Security and Civil Defence corps, Ondo state command, has arraigned a middle-age man, Soji Abudu before a Chief Magistrates’ Court sitting at Oke-Eda in Akure, over alleged stealing of motorcycle.

The accused was brought before Chief Magistrate Victoria Bob-manuel on a two – count charge of conspiracy, and felony to wit stealing.

According to the prosecution, the defendant with others at large, was alleged to have been involved in conspiracy on September 24, 2018.

Abudu was also said to have stolen one red Bajaj Boxer motorcycle with registration, number QW 767 FKY, valued at N116, 000, belonging to one Adeola Abiodun.

The defendant with  others now at large, was said to have committed the  offence at Danjuma area, behind Mania filling station,  contrary to and punishable under section 516 and 390(9) of the criminal code law of Ondo state.

The accused person pleaded not guilty to the charge when it was read to him.

The prosecutor, Mr Abriku David, prayed the court for an adjournment to enable him study the case file and to gather his witnesses before the court.

He urged the court to remand the defendant in Olokuta prison custody, pending the next adjourned date.

David convinced the court that if granted bail, the defendant will still go somewhere else to steal, adding that,  he is having another case pending in court because of his regular theft.

Counsel to the defendant, Barrister O.O Adedire, however, opposed the remand application made by the prosecutor.

She prayed the court to grant her client bail in most liberal term, saying that the defendant will not jump bail.

She assured the court that credible and reliable surety will stand for the defendant.

In her ruling, the Chief Magistrate,  Mrs Victoria Bob-Manuel, ordered the remand of the defendant in Olokuta prison custody pending the next adjourned date.

She therefore, adjourned the case till November 21, 2018.