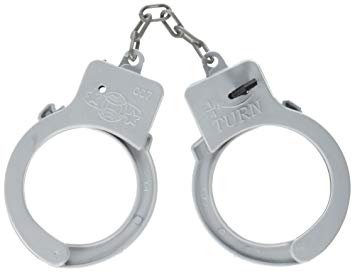 By Akinnodi Francis, Ore
|
A Magistrates’ Court, sitting in Ore, the headquarters of Odigbo Local Government, has remanded a 24-year-old man, Mr. Segun Iroju at Okitipupa minimum prison custody, for allegedly stealing and causing grievous harm to one Isaac Akpovie.

Iroju was brought before Mrs. A.T. Oyedele, on three counts of conspiracy, stealing  and assault.

According to the charge, the incident occurred around 2.p.m at Big Joe junction in Ore on April 11, 2019.

The suspect and nine others at large on the same date, time and place allegedly conspired to commit felony to wit: stealing, grievous harm and assault.

The charge read in part, “That you Iroju and nine others at large on the same date, time and place did cause grievous harm to one Isaac Akpovie by hitting him with a stick and cause deep cut injury on his head.

“That you iroju and nine others at large on the same date, time and place did steal one Techno phone valued at N6,800 and N7,000 cash , total value at N13,800, property of one Isaac Akpovie.

The police prosecutor, ASP Johnson Agboola urged the court to adjourn the case to enable him call witnesses.

The Magistrate, Mrs Oyedele, in her ruling, ordered the remand of the accused person in Okitipupa prison custody pending the bail consideration.