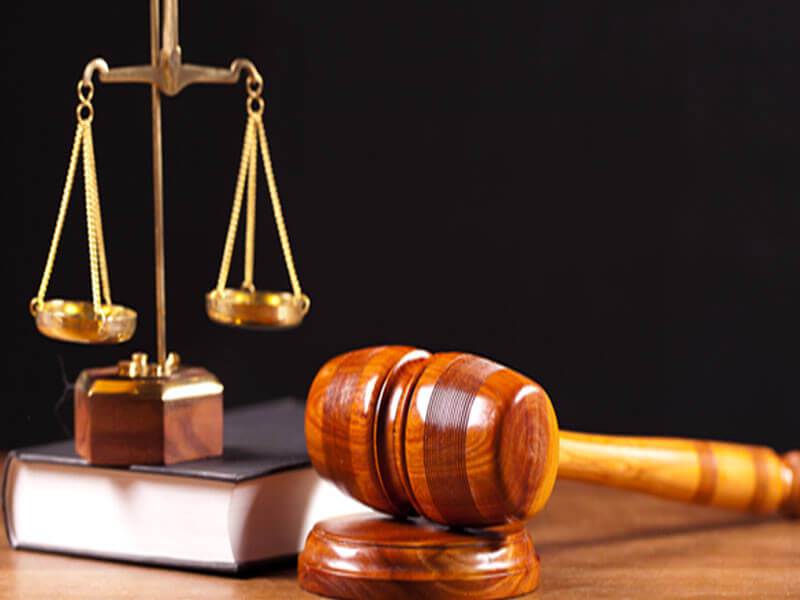 By Sade Adewale, Ondo
|
A 30-year -old man, Tobi Olafusi is now cooling his feet at the Shegede prison, in Ondo town, for allegedly stealing church property worth N227,000.

The police dragged  the accused to court on a-three-count charge which include conspiracy and stealing of the church property  on December 12, 2018.

According to the prosecution, the defendant with others at large, allegedly broke into a religious worship center,  Gospel Faith Mission International along Gani Fawehinmi street, in Ondo town.

The plea of the accused was not taken.

Akinsulure urged the court to remand the accused at Shegede Prison, pending the outcome of the legal advice from the Director of Public Prosecution (DPP).

Lawyer for the accused, Mr P O Afolayan did not object to his client being remanded in prison custody.

The presiding Magistrate, Mrs Odenusi Fadeyi, directed the accused to be remanded at Shegede prison till January 28, 2019, pending the issuance of the legal advice from the DPP’s office. 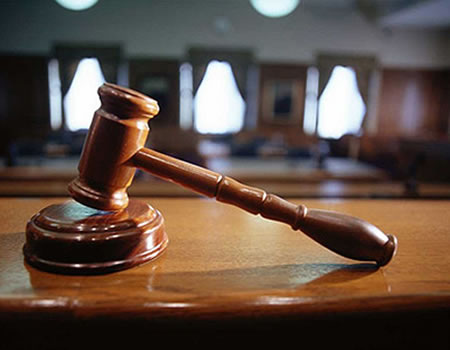 Middle-aged man in court   over breach  of peace