No Result
View All Result
Home For The Record

Manslaughter: Policeman who bags life jail says name on charge sheet not his

by The Editor
in For The Record
0 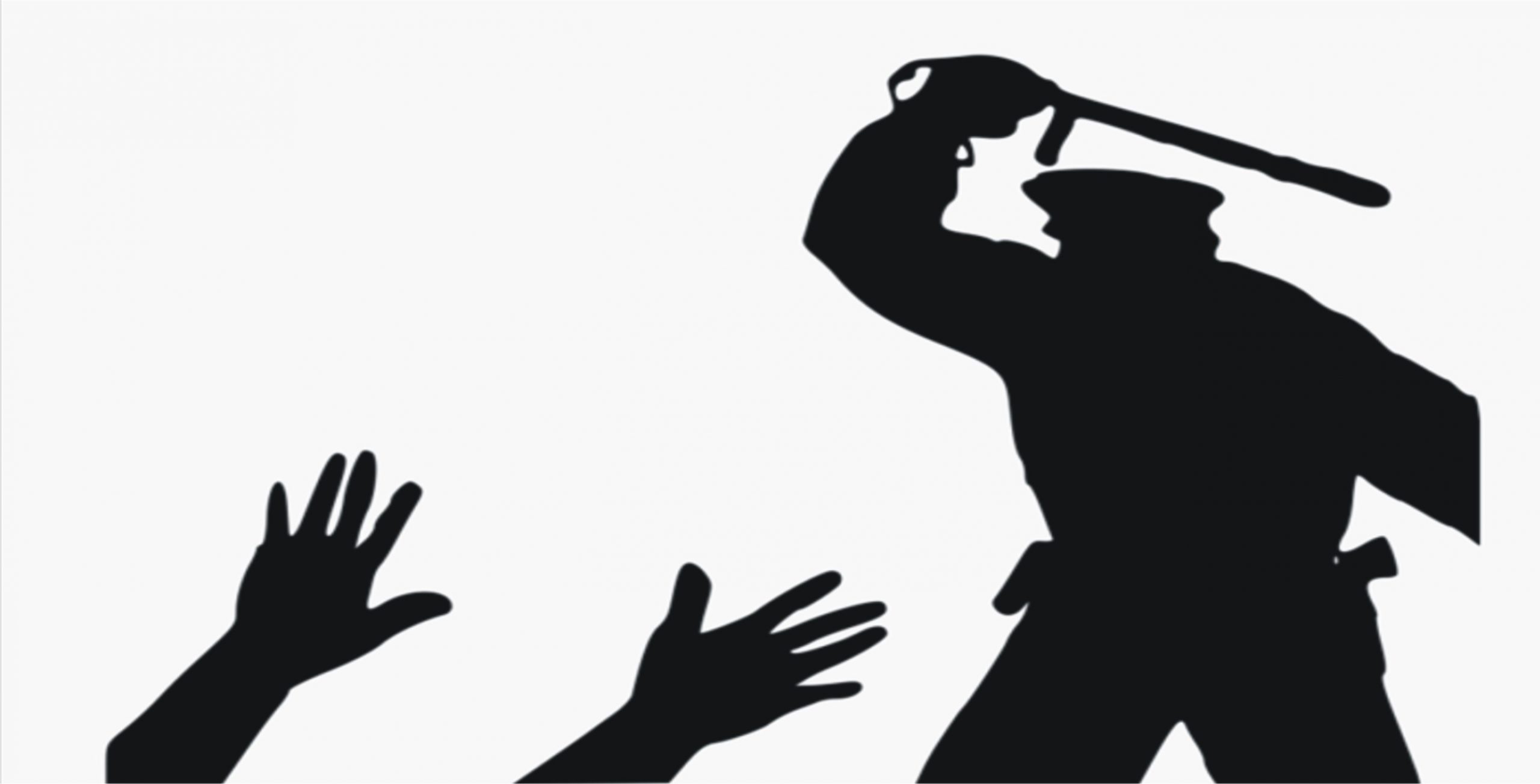 Contrary to a well established fact that police officers are to protect the lives and property of the citizenry, a police officer, Osabuowen Ebuchi has been charged with murder before an Akure High Court Judge, Justice Adeyemi Fasanmi.
Ebuchi is currently wallowing at the Olokuta correctional centre, Akure since 2016 which was the year he allegedly committed the offence.
He was accused of causing the death of one Ikechukwu James after he hit him on the head with the butt of the gun while on a patrol on Ifon road.
According to information, the victim was rushed to the hospital in an attempt to save his life but he gave up the ghost.
In a fresh trial, the defendant was arraigned before the court on Wednesday, November24, 2021 on a count charge of murder.
It read in part: “that you, Osabuowen Ebuchi on December 26, 2016 did assault one Ikechukwu James by hitting him with the butt of a gun which led to his death….”
In his response to the amended charge read to him arms akimbo in the dock, the defendant, Ebuchi pleaded not guilty to the charge preferred against him.
The prosecuting counsel, one E.T Kolade-Obanijesu from the Department of Public prosecution, Ministry of Justice told the court that the case was just coming up before the court afresh and briefed the trial judge about the build up to the case.
In the process, she also stated that she had an amended charge brought to substitute the one earlier tendered before the court.
She explained that in the year 2016, the defendant, Ebuchi was first arraigned for manslaughter before Justice Samuel Bola who was recently elevated to the position of an Appeal Court judge.
Obanijesu informed that at that time the defendant had also entered a “not guilty” plea to the charge preferred against him.
She explained that she was just assigned to the case and that one E.B Olanrewaju led the prosecution during the first trial which was appealed.
According to the prosecution, the defendant was sentenced to a life imprisonment in 2018 following his trial.
Seemingly caught up by the far reaching arms of the law, the policeman was not ready to accept his fate as he made frantic effort to wriggle out of his just dessert after causing the death of the motorcyclist, Ikechukwu.
In a swift development, the defendant, Ebuchi had headed for the appellate court with his counsel in tow and appealed against the trial proceeding and the subsequent judgement by the then High Court .
Through his defense counsel, one Steve Adebowale, he argued that the name on the information filed by the prosecution at the high court was not his name.
On that note, he therefore prayed the appeal court to declare the whole process leading to his conviction a nullity and send the case back to the high court to be tried again.
The defense counsel, Adebowale while giving the court a hint , explained that the Appeal Court had subsequently held that the trial at the high court was a nullity and sent the case back to the high court for a retrial.
This ruling by the appeal court gave rise to the defendant being rearraigned before Justice Adeyemi Fasanmi 6 following the elevation of the trial judge that conducted the first trial.
While adressing the court, the prosecuting counsel, Kolade-Obanijesu said that the prosecution would ensure that the correct names were printed on the information in order to ensure that the trial would not again be an exercise in futility.
She stated that the prosecution has eight witnesses already listed that would testify in the case and thereafter applied for an adjournment to enable her bring her witnesses to court. The defense counsel interjected that his client had been in the Prison Custody since 2016 while he asked for accelerated trial.
The trial judge thereafter adjourned the case till 9, 15 and 16 February for commencement of trial and urged the prosecuting counsel to ensure that all her witnesses were brought to court within the adjourned dates.

Perform your roles as a parent