Many talents wasting in Nigeria —Chriz 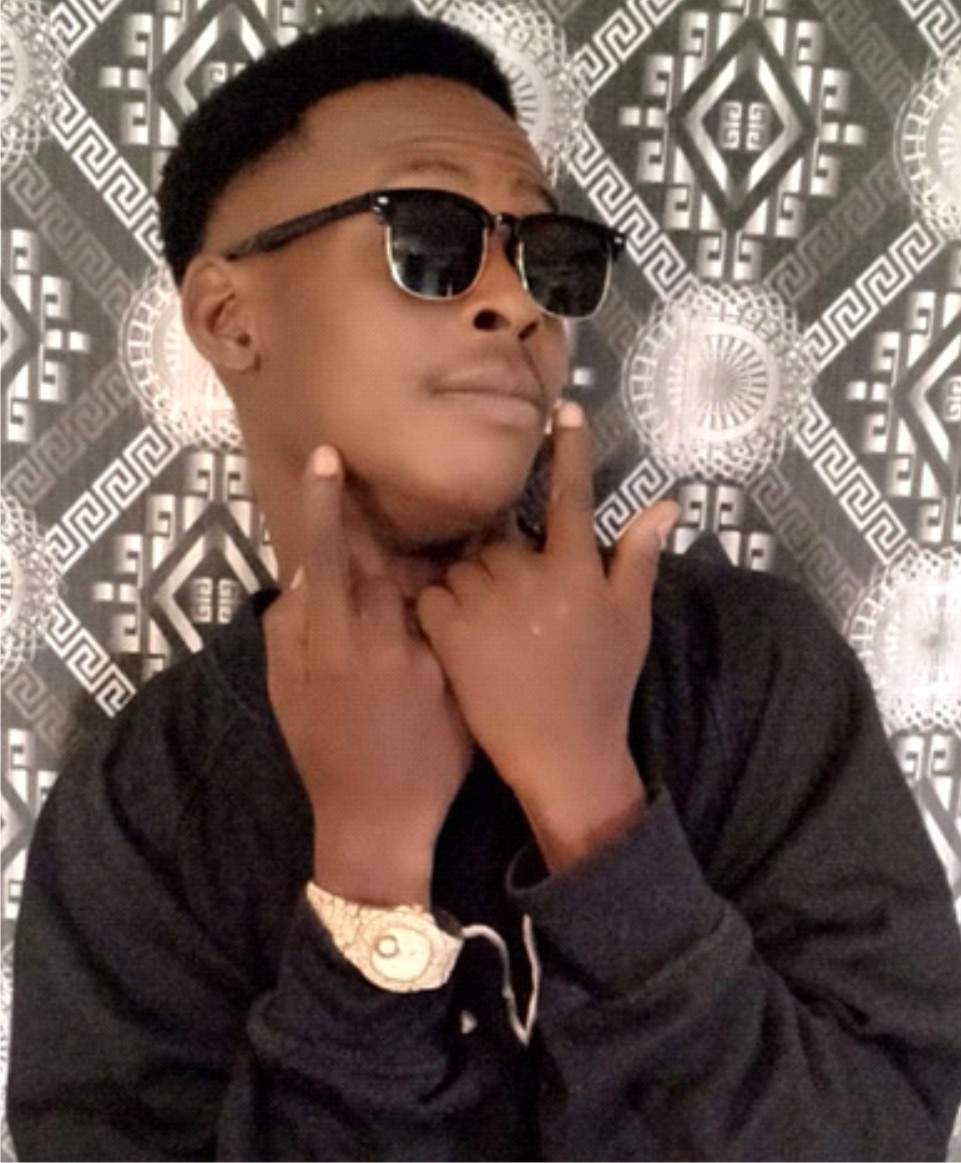 An up-and-coming artiste, Tosin Amuwa Chris with the stage name Mr Chriz, has decried the rate of talents wasting in the society due to neglect and lack of help.

The musician, who hails from Ondo state stated this while speaking with Friday Extravaganza on the rate of untapped talents and their neglect in the society.

He said just like those in the industry do, Nigerian government should effect a positive change by creating a social policy to suit up-and-coming artistes.

Mr Chriz who disclosed that his music career started in 2011, with a single titled “Sofun Won Boseto” said it was then he realized the joy and happiness he derived through it.

According to him: ” I have a friend called Debo Provost, we were in it together. In 2016, we both came out with a collaboration titled “Sowin Kasun” This was how we became popular at Oka.  Since then, most people are still calling us Sowin Kasun till date. I always hope to make it big someday. My last single came out January 2022.

“So far, so good, I discovered I can sing not because I have interest but because I have the gift from God which I know that through singing of new songs I can get inspiration.

“I ought to have gone far in music but my parents did not take it as something tangible, they gave me no support then. But as time goes on, they were able to see the great passion I have for music, still, they showed no interest until I sang a birthday song for someone and when I made a jingle for a traditional ruler’s coronation in 2020. Since then, it has being their pleasure seeing me sing. Whenever I am sad, I get joy and happiness through musical sounds.

” At some point, I felt very bad because, a lot of challenges are always rising most especially financial aspects, but no matter what happens, I remain undeterred, because the fans need more happiness. I do everything to keep the message flowing.

” Change is inevitable. All I wish to do before was to be in the communication line, to be a journalist because I loved it and had passion for it when I was young but God knows the best. He has already made a way where I never thought.

Mr Chriz further said “My wish for Nigeria music industry is to really grow. There are a lot of young talents who have made it in the industry, likewise we have many talents wasting in the society all in the name of no helper. If Nigerian government can create a social policy that will be of help to the upcoming artistes, I think, there will be a positive change in that area.”